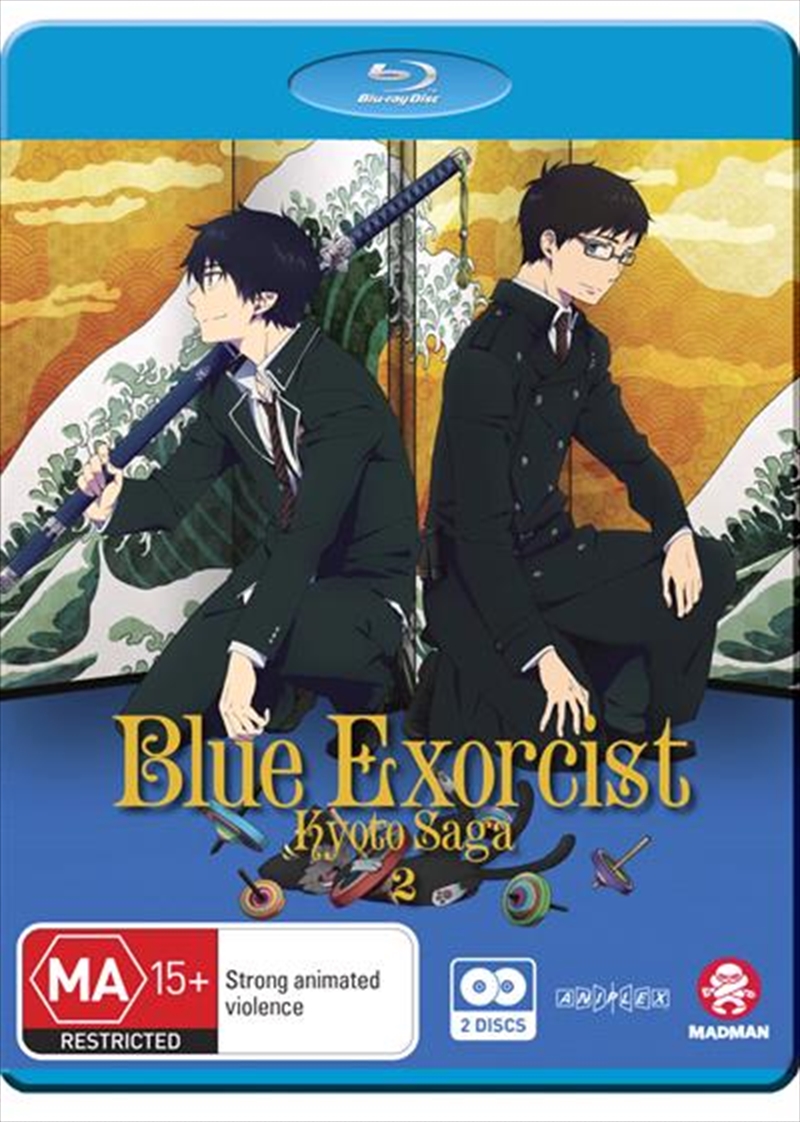 Rins anger towards Ryuji Suguro releases as blue flame in front of everyone, resulting in Rin being thrown into prison. While locked up, Shura delivers a letter to Rin from Tatsuma, Ryujis father and the head priest of Myohda Sect. From the letter they learn of the relationship between Tatsuma and Shiro Fujimoto, as well as the secret of the demon sword, Kurikara. Meanwhile, Todo attempts to resurrect the Impure King and Tatsuma tries to disrupt his plans, but despite Tatsumas best efforts, Todo resurrects the Impure King! Now Rin and his classmates must band together and defeat the Impure King!