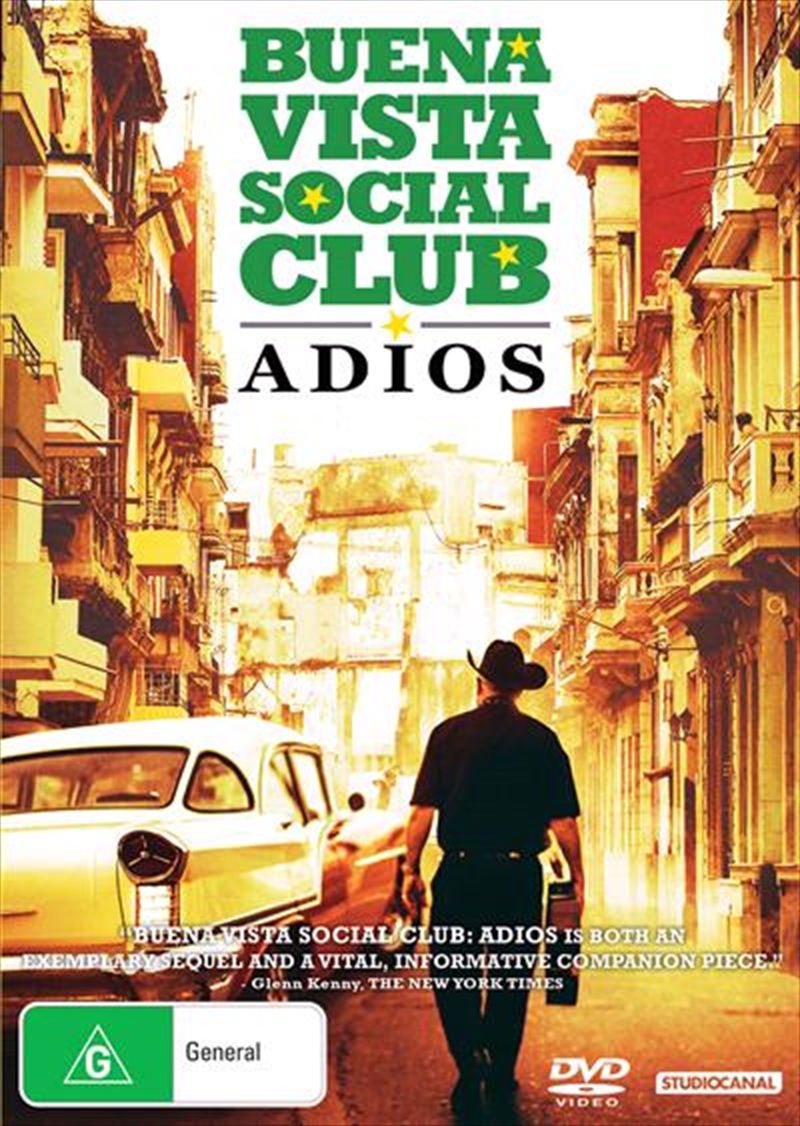 17 years ago, Buena Vista Social Club brought a generation of forgotten Cuban musicians roaring onto the international stage and transported the world's audiences to the vanished dance clubs of 1950's Havana.

The band was single-handedly responsible for bringing Cuba's vibrant music and culture to international acclaim with the release of the landmark Grammy-winning album and Oscar-nominated film of the same name.

Since then their unique music has joined cigars and rum to become one of the country's most famous exports, as the musicians have continued to play to packed houses around the world.

Buena Vista Social Club - The Final Tour will introduce the original five band members as they prepare for their hugely ambitious final world tour, culminating in a massive farewell concert in Havana.

This is the story of the musicians and the impact that this global phenomenon has had on their lives as they look back on their journey and forward to the future of Cuban music, and also reflect on the future Cuba itself.

It will take you on a tour of the bewitching sounds, the fascinating story, breathtaking beauty of Cuba and its music and give you an inside view of the band's heartwarming, uplifting send-off to the legend they've created.