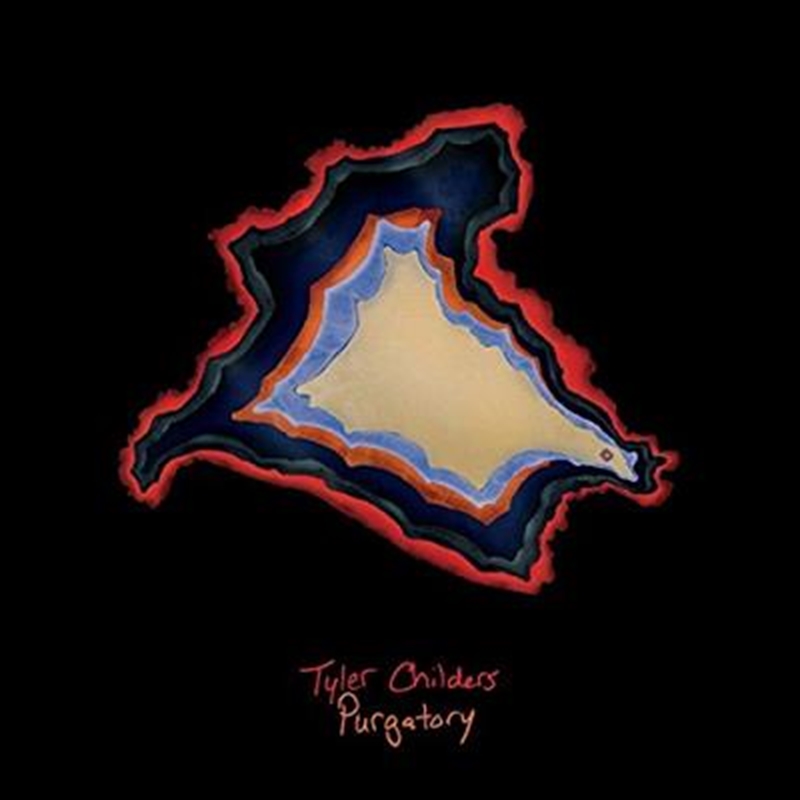 Simpson, along with the burlier Chris Stapleton, are torch-bearers for the old ways -- old ways that became codified in the '70s, when country, folk, string bands, Western swing, R&B, and rock & roll bled together in styles alternately called outlaw and progressive country. Childers hails from Kentucky, the same as Simpson, but Purgatory often sounds like the Appalachian Mountains in how his high lonesome voice ricochets off sawing fiddles and skipping banjos.

As a simple description, this may sound traditional but, in practice, Purgatory feels fresh, due largely to how Childers -- who writes all ten songs here -- isn't stuck in the past; he's viewing everything through the prism of the present. His purer string tunes bear allusions to the modern world, so when "Universal Sound" opens with echoed guitar lines that mimic synths, it feels of a piece with the rest of the record.

Also, his starker moments -- which aren't necessarily plaintive, either; they can be a rave-up like the title track -- gain resonance by sitting alongside slow-crawling, brawny country-rock, the two sounds feeling neither rebellious nor respectful but rather plain-spoken, which is a nice contrast to his sly, subtle songs. It's an album that feels lived-in, filled with songs etched from hard-earned experiences with music to match.