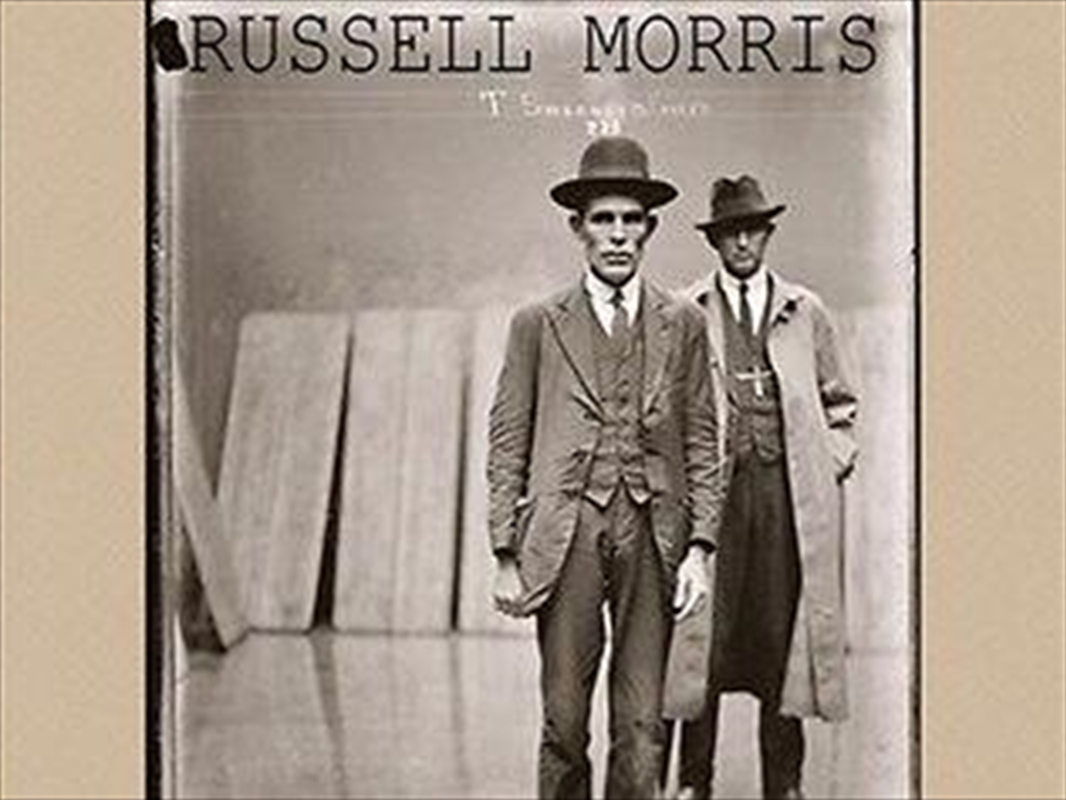 Russell Morris redefined himself and the Australian Blues genre in 2013 with the release of the landmark album ’Sharkmouth’.

By taking on the trappings of a husky-toned bluesman, he produced a powerful album steeped in Australian history. The stories, people and events of our collective history would see Russell collect the ARIA for BEST BLUES & ROOTS ALBUM (his first), and go on to be the biggest selling local & original release for that year.

Sharkmouth sees Russell wading in to the great expanse of blues music. In the process he peels back the decades to bring to life some of the major Australian characters & events of the 20’s and 30’s. The album title gets its name from petty thief Thomas ‘Shark Jaws’ Archer, who graces the cover in a photograph from NSW police forensic archive.

“From 1919 to about 1938, this album has stories about Australian characters & moments like Squizzy Taylor, Phar Lap, The Depression, the Harbour Bridge construction and Mr Eternity,” Russell explains.

Historical Australian tales have never been told like this iconic album portrays before.