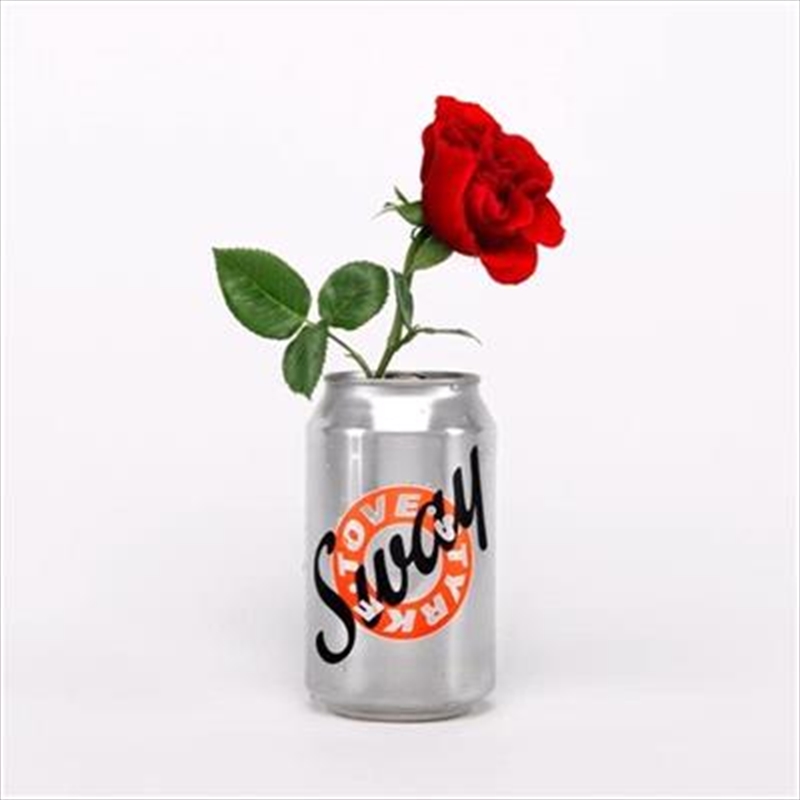 Tove Styrke will release her third album “Sway”, out May 4! The album consists of 7 original tracks, plus a cover of Lorde’s track ‘Liability’ from her recent #1 ARIA Album “Melodrama”.

The Swedish pop darling recently graced our local shores with her first ever Australian headline shows. Styrke’s visit to Australia saw her take the stage at Sydney’s Oxford Art Factory and Melbourne’s Howler.

After a well-deserved 'Pop Artist of the Year' win at Sweden's prestigious national radio P3 Guld Awards this January, Tove Styrke joined Lorde on her U.S. arena tour. Lorde invited Styrke on stage for a special duet of Robyn's ‘Hang With Me’ on the last night of the tour. Next up, Tove supports Katy Perry on her European tour in May!

Tove has received much critical and celebrity acclaim for previous singles ‘Mistakes’, ‘Changed My Mind’ and ‘Say My Name’! Shawn Mendes named ‘Mistakes’ as one of his favourite tracks of 2017, with ‘Say My Name’ receiving nods of approval from Sam Smith, Lorde and Lena Dunham.

A platinum selling and Grammy nominated artist in her native Sweden, Tove Styrke has been on a fast rise since the release of “Kiddo”, bolstered by the striking lead single, ‘Borderline’, as well as strong follow ups ‘Ego’ and ‘Number One’. The album paved the way for a full North American headline tour, SXSW appearances, and a performance on Late Night with Seth Meyers

Swedish singer-songwriter Tove Styrke has finally released her highly anticipated sophomore album “Sway” This short record includes her 4 recent singles, 3 new songs and a cover of Lorde’s “Liability”. After a 3 year wait I do expect a little more. Like at least offer 10 original songs and then the Lorde cover as a bonus track. But putting the length of the track-listing aside this record is very strong and impressive. She proves that she can write not just one killer pop hook but seven. Album opener and title track “Sway” is a quirky pop track that offers a groovy baseline along with a catchy and smooth hook that allows her slick vocals to take lead. It truly has the potential to be the next big track for her. It’s super catchy and will be stuck in your head instantly along with the infectious hooks of her big singles “Mistakes”, “Changed Your Mind” and “Say My Name”. She then backs it up with the DIY-pop track “I Lied” which has this cool production that perfectly reflects the unsure feelings of falling in love. “On A Level” further experiments with a DIY production with pulsating synths, call and response methods and transports you back to the 80’s. Where as “On The Low” is the albums slightly downtempo moment that reflects on wanting a relationship with someone but they don’t want to commit. On this record she showcases a playful side as well as an emotional side while experimenting with different sounds, production styles and still manages to deliver strong pop moments that will be stuck in your head for hours.
See more from Thomas on his website
DETAILS