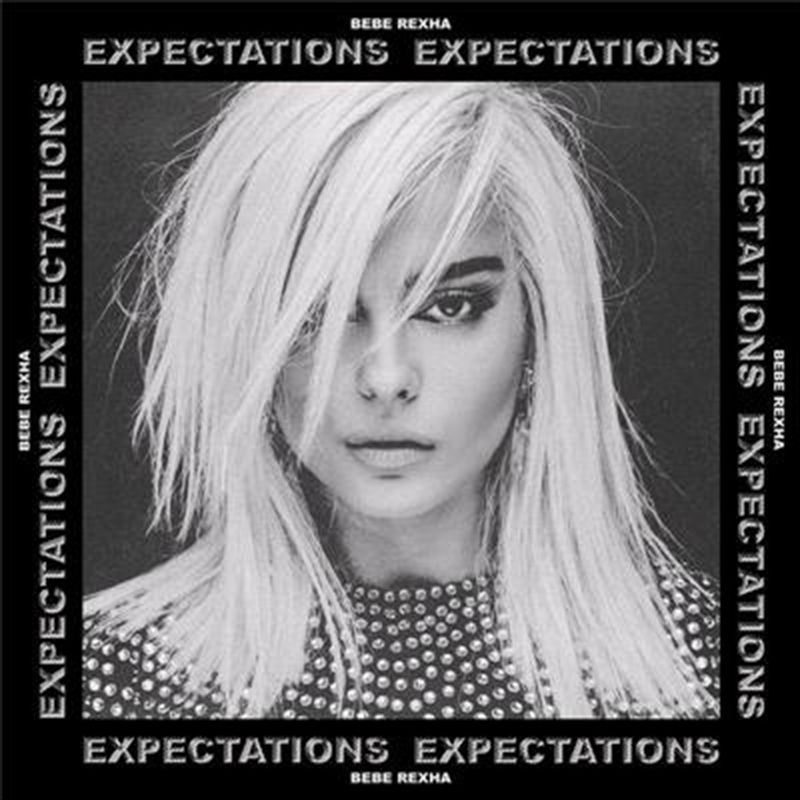 In addition to Bebe co-writing and co-producing every song on the album, 'Expectations' is also produced by Max Martin, Ali Payami, JUSSI, Jason Evigan, Louis Bell, The Stereotypes and Hit-Boy.

Bebe's current smash, 'Meant To Be' featuring Florida Georgia Line, peaked at #1 on the Australian iTunes chart and #2 on the ARIA chart. It is also the most played track on Australian radio for 2018, remaining at #1 on the official airplay chart for 6 consecutive weeks. Additionally, Meant To Be has taken the #1 spot on the Billboard Hot Country Chart for 18 consecutive weeks, making this the longest consecutive #1 run for a female ever on this chart. This is the second record Bebe has broken on the Hot Country Chart with this track. In December, the track debuted at #1 on the Billboard Hot Country Chart, marking Bebe as the first female in history to debut atop it.

Singer/songwriter Bebe Rexha has accumulated over 11 million overall single sales, 3.35 billion total global streams and a radio audience of over 10 billion. Her latest single, Meant To Be with Florida Georgia Line, is currently topping the charts at #1 on Billboard Hot Country and has amassed over 680M global streams to date.