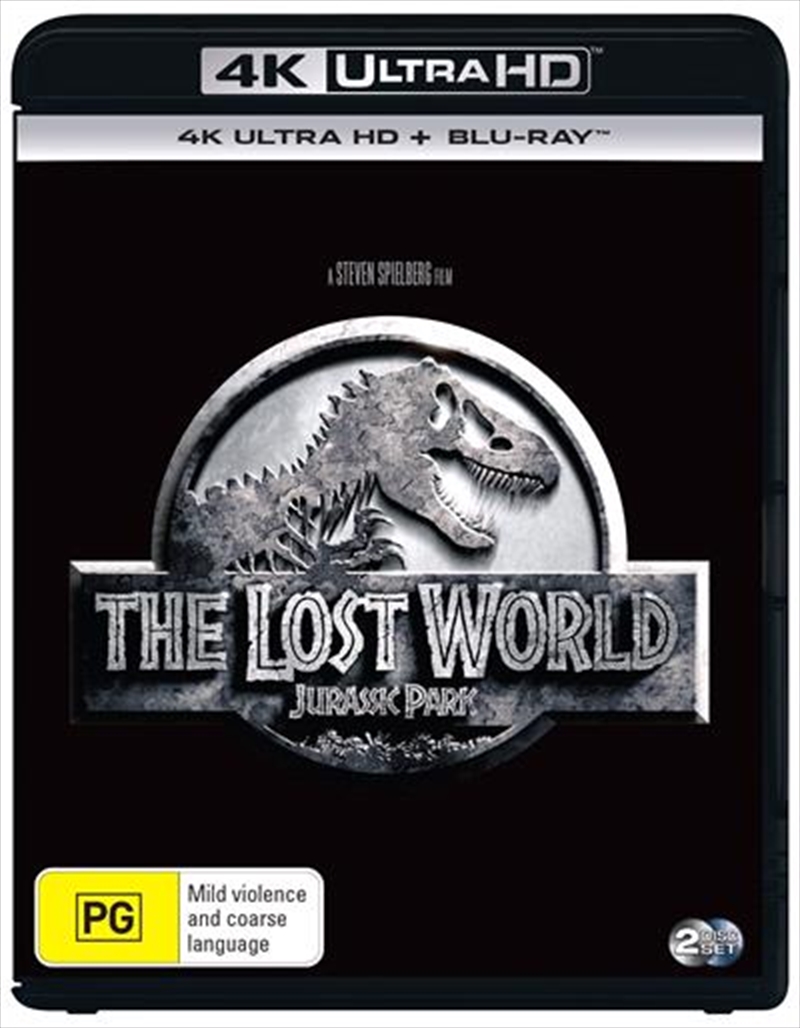 Based on the novel by Michael Crichton.

With the apparent public discovery of the 'Site B' production island full of dinosaurs, John Hammond assembles a team to visit and document the area before it is exploited by others. Included in the four man team are Dr. Ian Malcolm and his girlfriend, Dr. Sarah Harding. When the team reaches the island, they soon discover the presence of another group of people. This new group however are not there for biological data but instead have something more sinister in mind. After a series of events, both groups become stranded when all their communication equipment is lost. It is then that the terror really begins as both groups scramble for their lives.
TRAILER
DETAILS