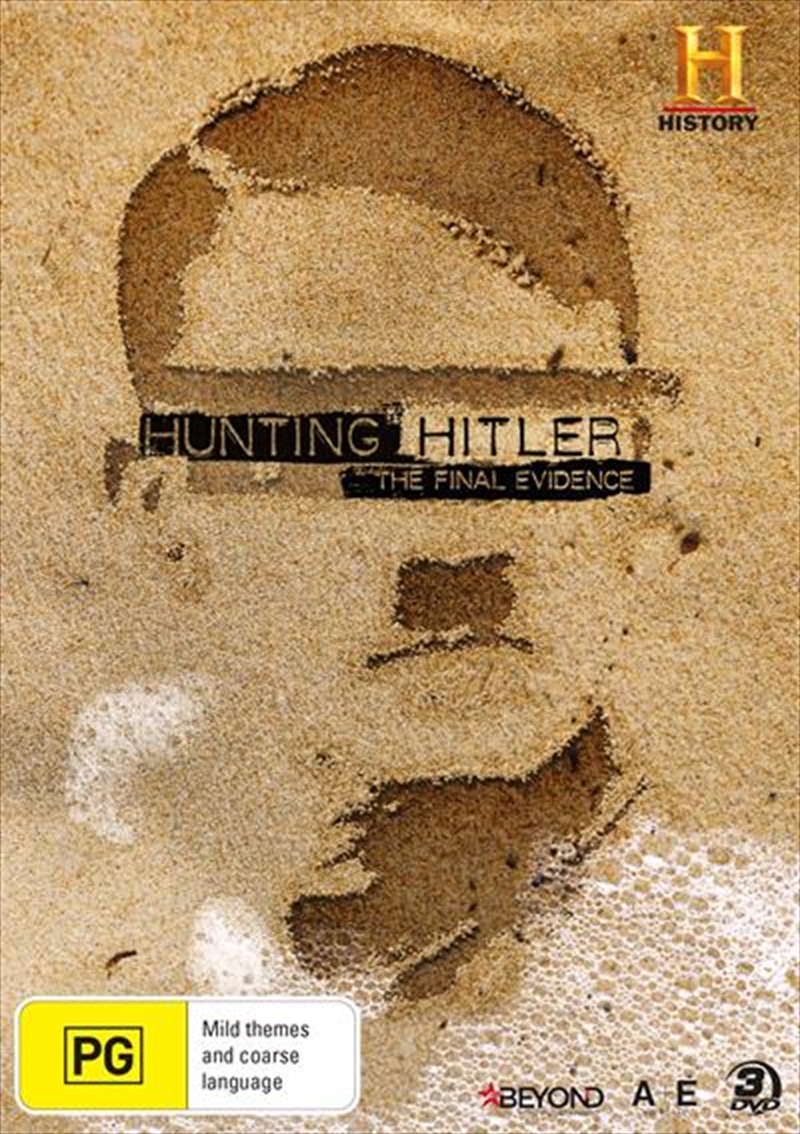 What if Adolf Hitler didn't die in World War II? What if he survived the war and pulled off one of history's greatest disappearing acts by escaping to South America? The third season seeks to answer that very question. CIA veteran Bob Baer recruits one of the worlds foremost terrorist targeting officers, Nada Bakos. Enacting a new hunting strategy so effective its lead to the capture of Osama bin Laden, the team uncovers two planned escape routes for Hitler out of Germany, one to the North and one to the South. Follow the team led by Baer and former UN war crimes investigator John Cencich as it investigates the accumulating evidence that questions the history books.