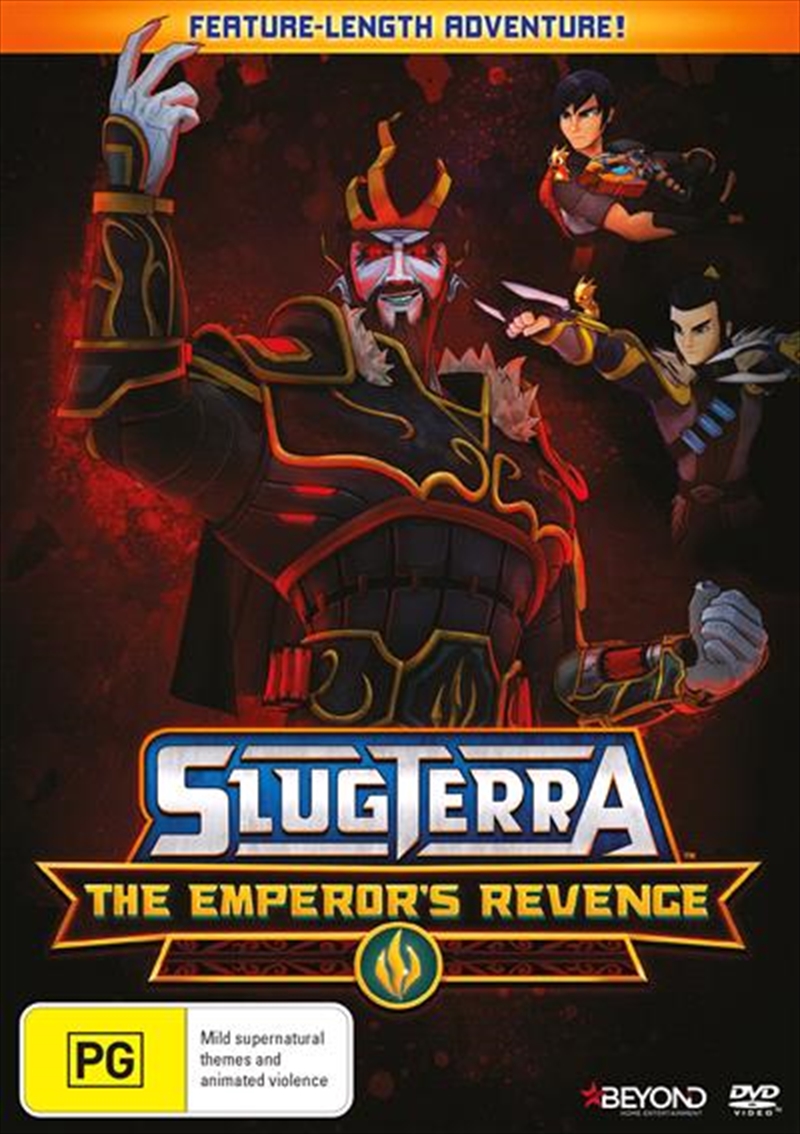 DESCRIPTION
The Emperor has returned! Fuelled by rage and dark magic, he sets to work reclaiming the Eastern Caverns with new superweapons at his side: the Unstoppable Warriors. True to their name, the huge Warriors seem impossible to beat. As the Shane Gang race across the Eastern Caverns in search of a way to defeat them, they come up against hordes of Underlords and the fury of the Dai-Fu. Junjie's ancestors thwarted the Emperor's schemes for centuries, but they never faced a threat like this. Now all hope lies with the Shane Gang to defeat the Emperor once and for all.
DETAILS