Last Remake Of Beau Geste, The 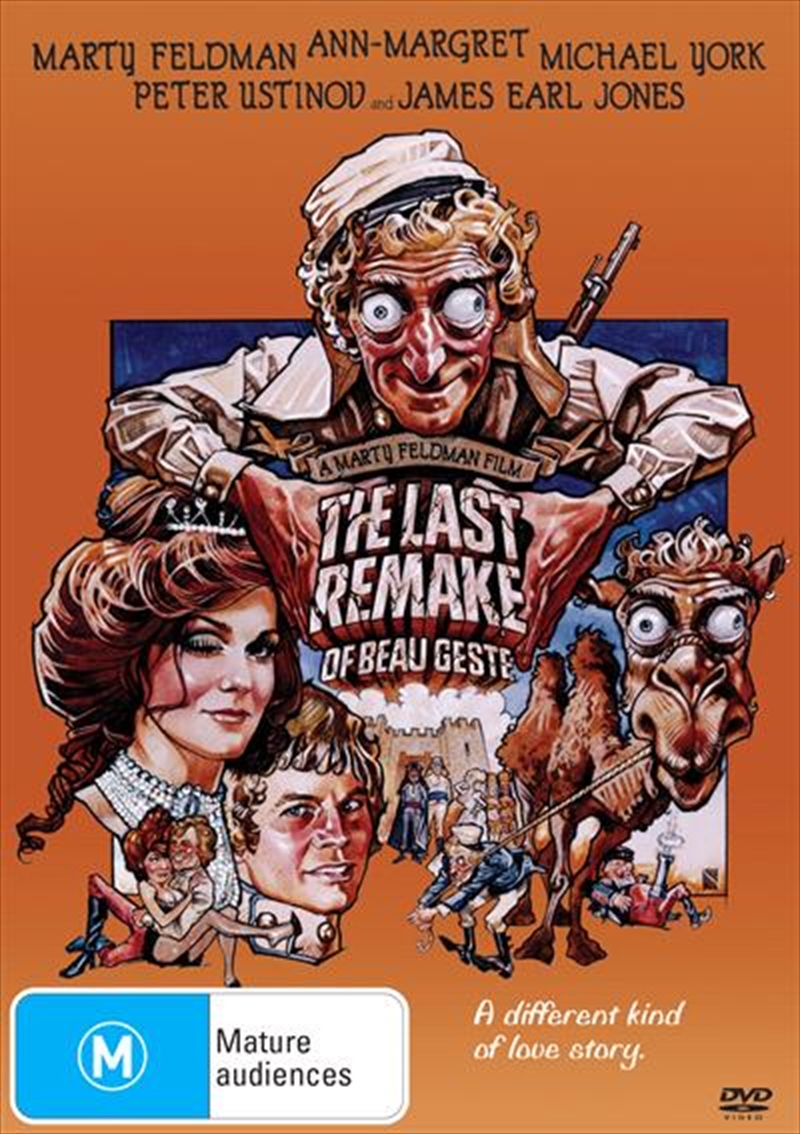 Last Remake Of Beau Geste, The

A DIFFERENT kind of love story

It's a spoof to end all spoofs as Marty Feldman shatters the Gary Cooper/French Foreign Legion classic in The Last Remake of Beau Geste. Set in England and Morocco in 1906, Feldman's remake mocks all the do-or-die extravaganzas we've known and loved as he portrays Digby, identical twin brother to Michael York's stalwart Beau Geste. Joining in the desert lunacy are a vast array of stars including Peter Ustinov, Terry-Thomas, Ann-Margret as the boy's seductive stepmother, and James Earl Jones as Sheik Abdul the Disgusting. Feldman co-wrote, stars and makes his outrageous directorial debut with this zany comedy which, as the title suggests, threatens to end the whole romance-adventure genre once and for all.
DETAILS