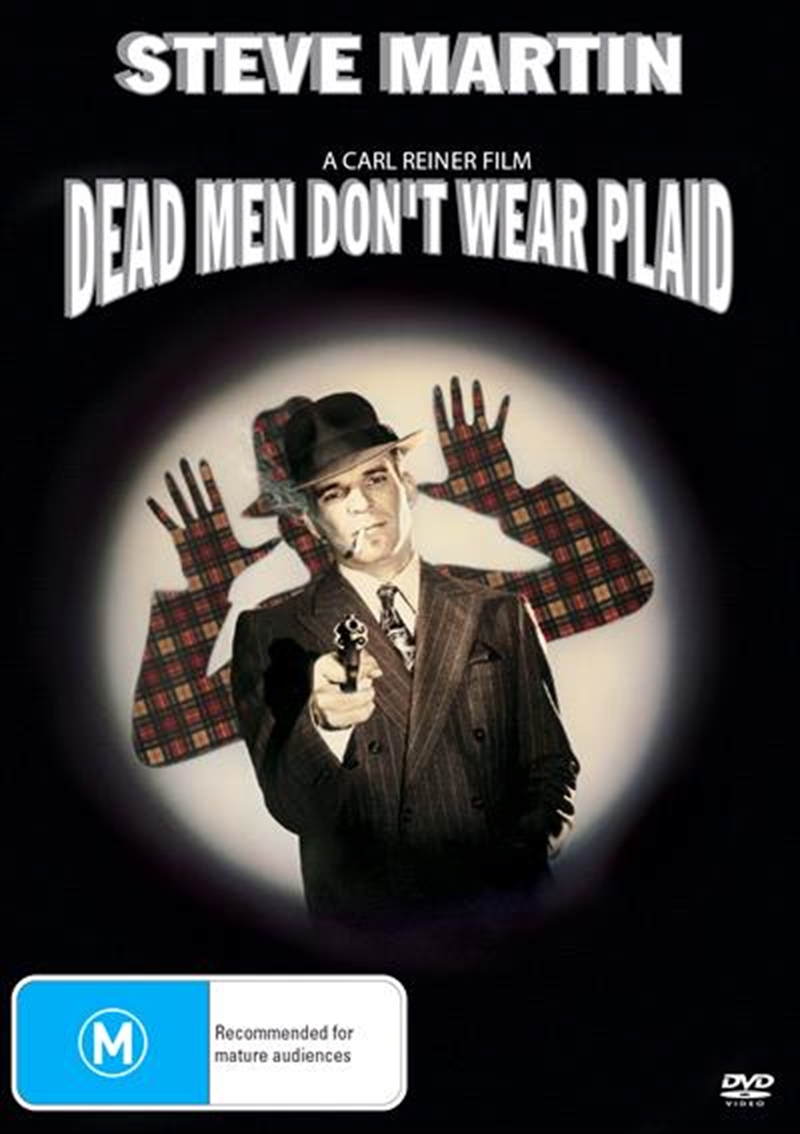 When a famous cheese maker dies in a freak car crash, his daughter (Rachel Ward) is convinced that it was no accident. She thinks he was murdered for his top-secret cheese recipes. To prove her theory, she hires detective Roy Reardon (Steve Martin). His quest to find out what happened to the missing man brings him face-to-face with movie legends, actors such as Humphrey Bogart, Alan Ladd and Burt Lancaster, via footage from classic film noir and crime films.
TRAILER
DETAILS