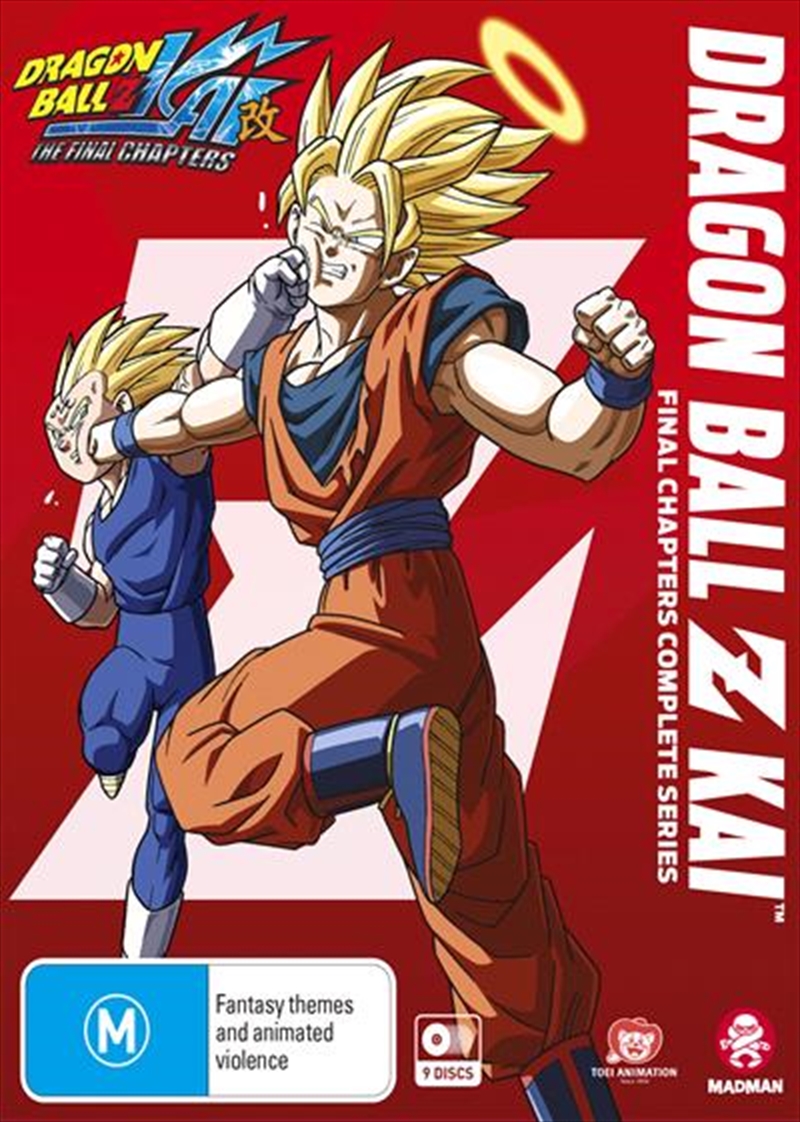 Seven years have passed since Cells defeat, and the Z Fighters have returned to normal life. Goku has continued his training in the Other World, Krillin has gotten married, and Gohan has his hands full attempting to navigate the pitfalls of high school. But with the new World Martial Arts Tournament about to begin, its time for Goku and the Z Fighters to reunite and face off against the greatest warriors on Earth! Meanwhile, the evil wizard Babidi has traveled across the galaxy on a quest for revenge, hoping to fulfill his fathers thwarted dreams of universal domination. The Supreme Kai has come to enlist the aid of the Z Fighters in his effort to prevent Babidi from awakening a monster of unimaginable terror - Majin Buu!