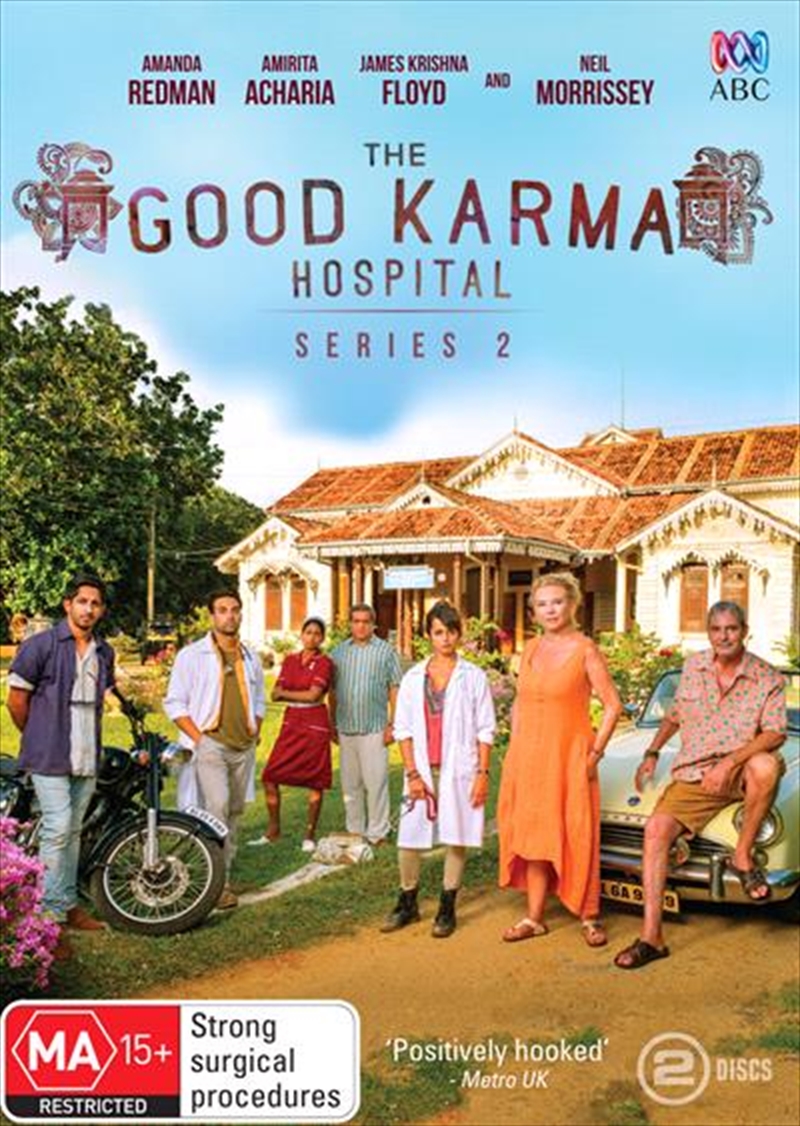 A year after arriving in India to work at the Good Karma Hospital, Ruby Walkers (Amrita Acharia, Game of Thrones) confidence has grown but with the formidable Dr Lydia Fonseca (Amanda Redman, New Tricks) determined to push her out of her comfort zone, will she still have what it takes to succeed?Continuing her love affair with her new home, Ruby has moved in to her own flat in the hustle and bustle of Barco central, where the possibility of connecting with her Indian heritage bring her closer to Dr Gabriel Varma (James Floyd, Of Kings and Prophets), as their sparky working relationship promises to develop into something more. Taking us further into a Keralan paradise, the second series of this uplifting medical drama sees Ruby, Lydia and the Good Karma crew forge deeper bonds as they learn, through good times and bad, they can always rely on each other.
DETAILS