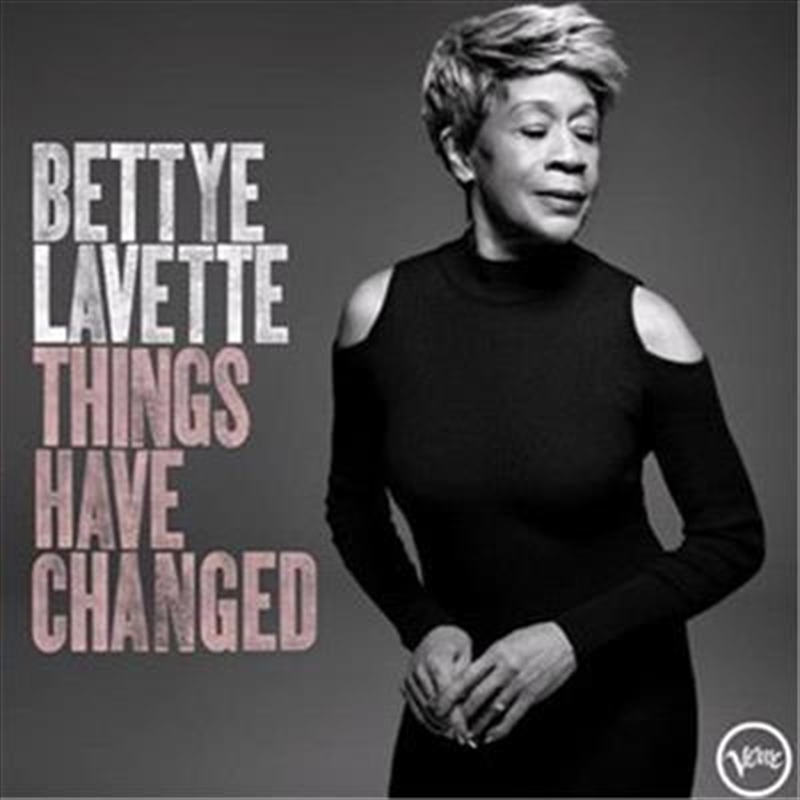 Born into the Motown era of Detroit, Bettye Lavette signed numerous  record deals with Atlantic, Epic, etc. and, despite her incredible voice, she somehow never caught a break.

After toiling in relative obscurity for decades, she finally rose to prominence in the last 10 years when the influential indie tastemaker label, Anti (Tom Waits, Mavis Staples, Calexico, etc), found her and finally brought her into the public eye.  Since then, she’s had a fantastic career, touring globally, dueting with Bon Jovi at Barack Obama’s inauguration and receiving incredible accolades for a career-making tribute she did to the Who at the United States Kennedy Center Honors, which had Pete Townsend and Roger Daltrey literally in tears.

Things Have Changed, LaVette’s new album, is entirely dedicated to her versions of Bob Dylan’s compositions. Never before, though, has LaVette devoted an album entirely to the material of one songwriter. Things Have Changed spans more than five decades of Dylan songs, from 1964’s immortal “The Times They Are A-Changin’” up to “Ain’t Talkin’,” the epic final track on his 2006 album Modern Times

4.Don't Fall Apart On Me Tonight

5.Seeing the Real You

6.Mama You've Been On My Mind

9.What Was It You Wanted (feat. Trombone Shorty)