The Tree Of Forgiveness 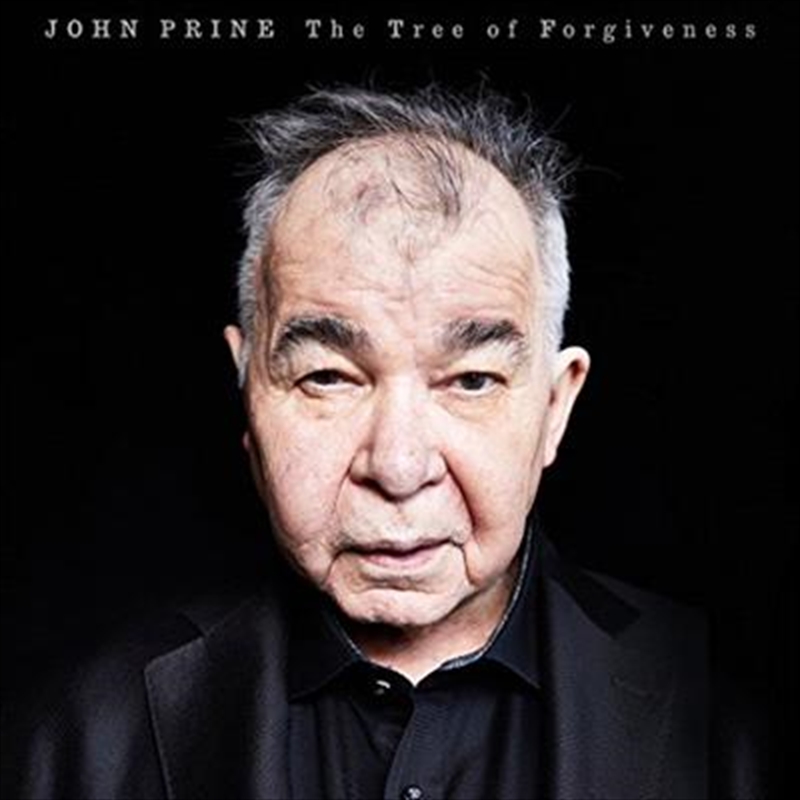 The Tree Of Forgiveness

The highly-anticipated album, The Tree of Forgiveness, is Prine’s first collection of new material since 2005’s Grammy-winning Fair and Square. Rather than going out on a limb, Prine cultivated the themes that have brought international acclaim since the 1970s. For example, he can take a topic like loneliness and make it funny (“Knockin’ on Your Screen Door”) or heartbreaking (“Summers End”).

Prine teamed with Grammy-winning producer Dave Cobb to record in Nashville’s historic Studio A, enlisting friends like Brandi Carlile, Jason Isbell, and Amanda Shires to sing along. The songs are new, although some had waited to be finished for decades, like a co-write with Phil Spector called “God Only Knows.” The musical arrangements may be simpler than on past efforts, yet his unique ability to distill complex emotions into everyday language remains fully intact.

Title: The Tree Of Forgiveness

1.Knockin' On Your Screen Door

2.I Have Met My Love Today