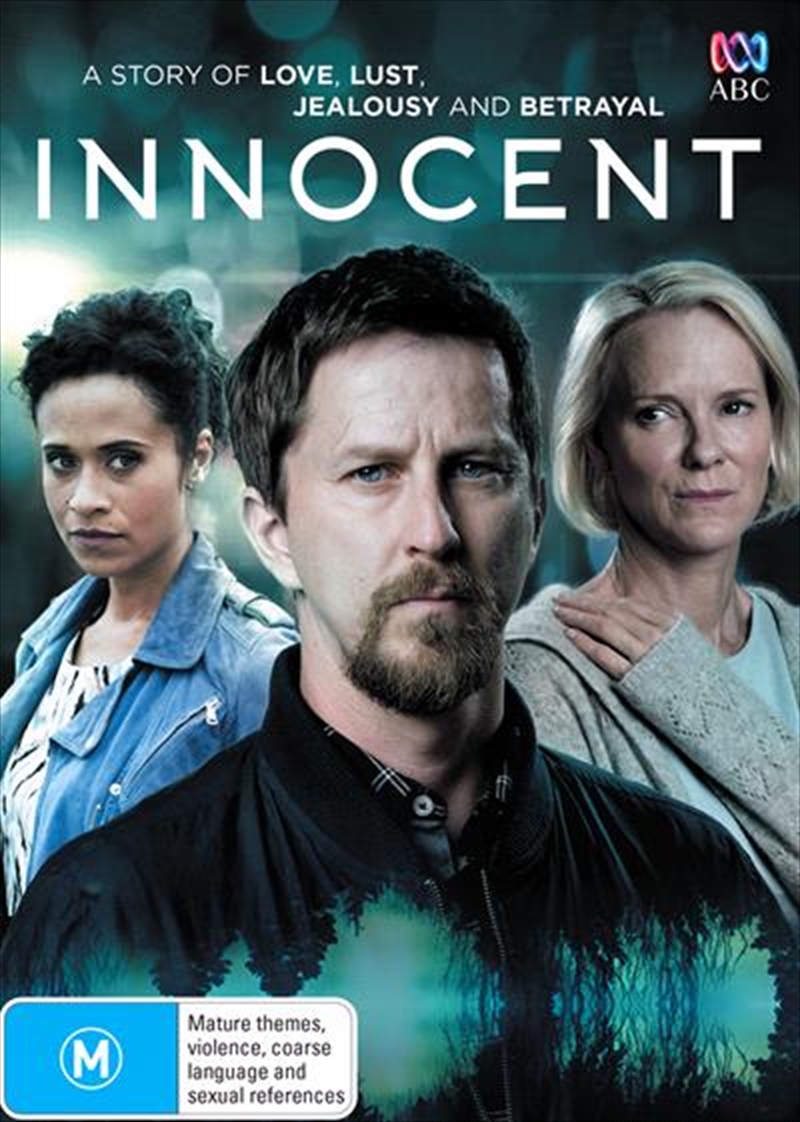 Shipping - See delivery options.
Postcode:
Quantity:
SEE MORE IN:
3 for $40 TV Cant Seem To Stream
After being convicted for the murder of his wife Tara, David Collins has spent the last seven years in prison. Despised by his family and friends, hes lost everything, including his two children who now live with his wife's sister Alice and her husband Rob Only Davids faithful brother Phil believes in his innocence so much so he has sacrificed his own career to prove it. Davids situation couldn't be more desperate until hes shockingly released from prison on a technicality and begins trying to pick up the pieces of his shattered life. Upon his release, D.I. Cathy Hudson is assigned to re-investigate the case and quickly begins to uncover dark secrets about David and his family. Will the tenacious investigator discover what really happened the night Tara was murdered or does the newly released David have something to fear?