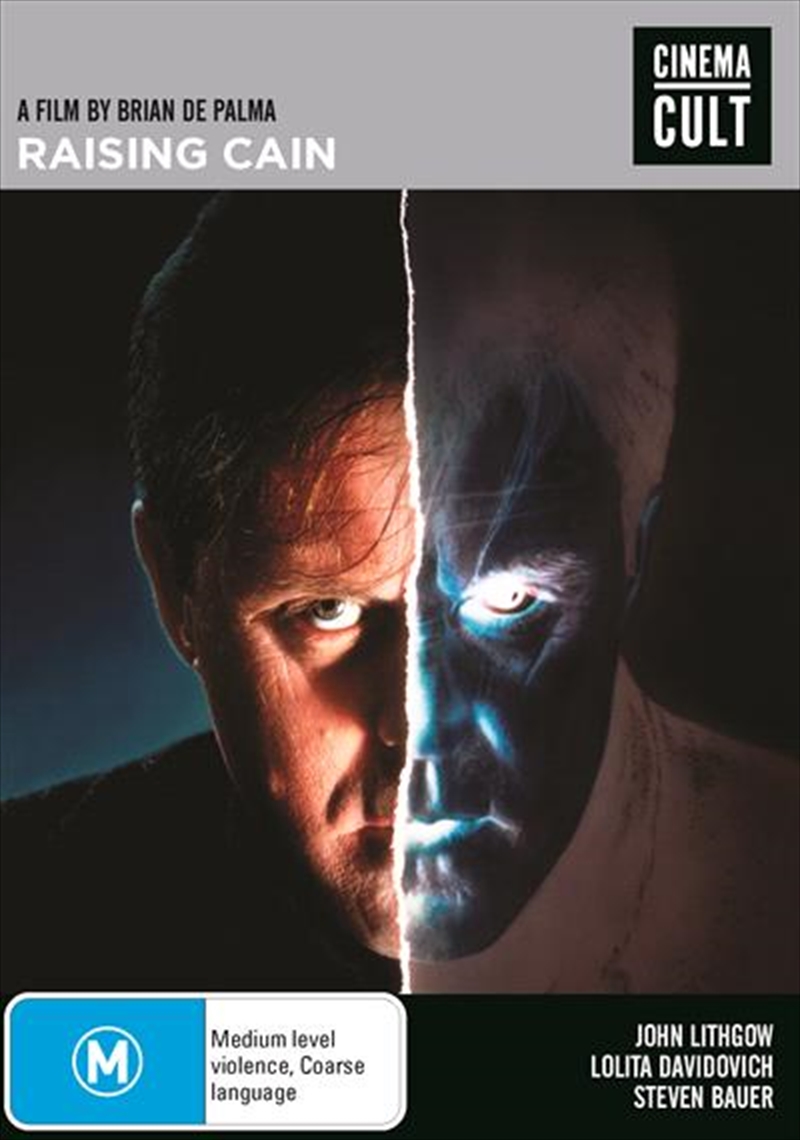 From master-of-terror Brian De Palma comes this psychological thriller that will keep you on the edge of your seat until the final frame. Carter Nix (John Lithgow) is a respected psychologist, loving husband and devoted father who decides to take a year off to help raise his daughter. Carter's wife Jenny (Lolita Davidovich) is pleased to have her attentive husband home - at first. When Carter shows obsessive behavior toward their daughter, Jenny becomes concerned. To further complicate matters, Jenny's old flame (Steven Bauer) re-enters her life. But nothing can prepare her for the emergence of Carter's multiple personalities, and a fiendish plot to recreate the infamous experiments of his deranged father.