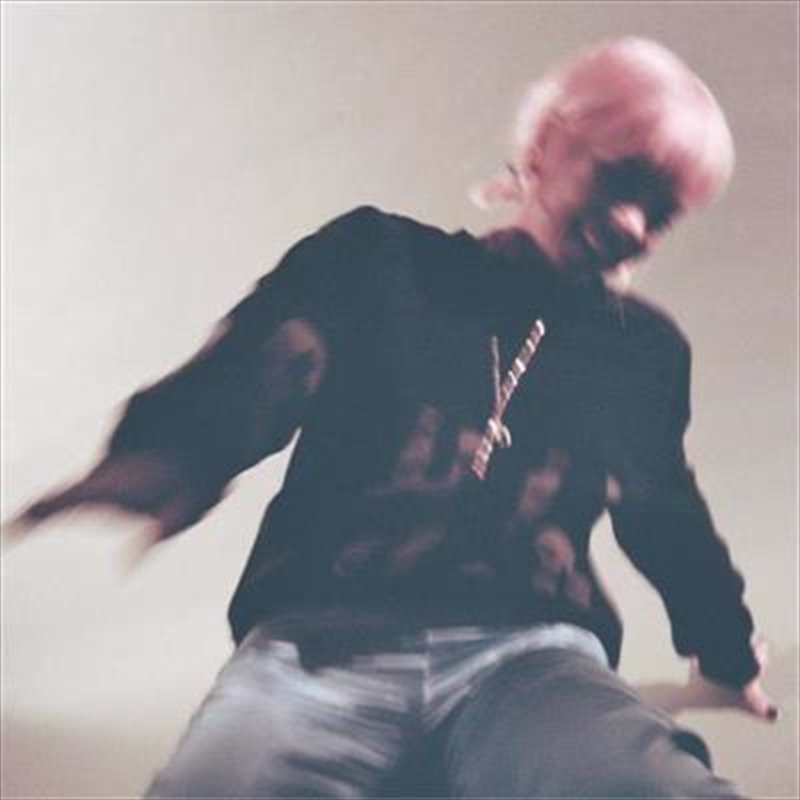 'No Shame' is Lily Allen's most personal, insightful and fully-formed record to date, and includes lead song "Trigger Bang" featuring Giggs, "a return to the melancholic pop that made her so intriguing" (The Guardian), as well as new songs "Three" and "Higher."

A departure from the bold, brash lyricism and sun-soaked melodies Lily is known for, "Three" flips perspective in a way only Lily can, while the hazy, stripped back "Higher" finds Lily at her most vulnerable, as simple as it is fragile. Both tracks offer a confessional insight and a glimpse of what's to come on 'No Shame.'

Working with collaborators Fryars, Mark Ronson, Vampire Weekend's Ezra Koenig, Burna Boy, P2J and Cass Lowe to create 'No Shame,' Lily says her goal was to make an album that is "as truthful as possible." Speaking about the sense of catharsis that came with making the album, she says, "I believe that we as humans work through things by talking about them, and that's what making music is, for me. It's sharing things that you hope are going to connect with people, not that are going to connect with algorithms. I think we are so led by outside forces in terms of the way we express ourselves nowadays, because we're so scared of what comes back. It's something I've always wanted to explore. It's why I went into it at the beginning, when it felt a lot more free."