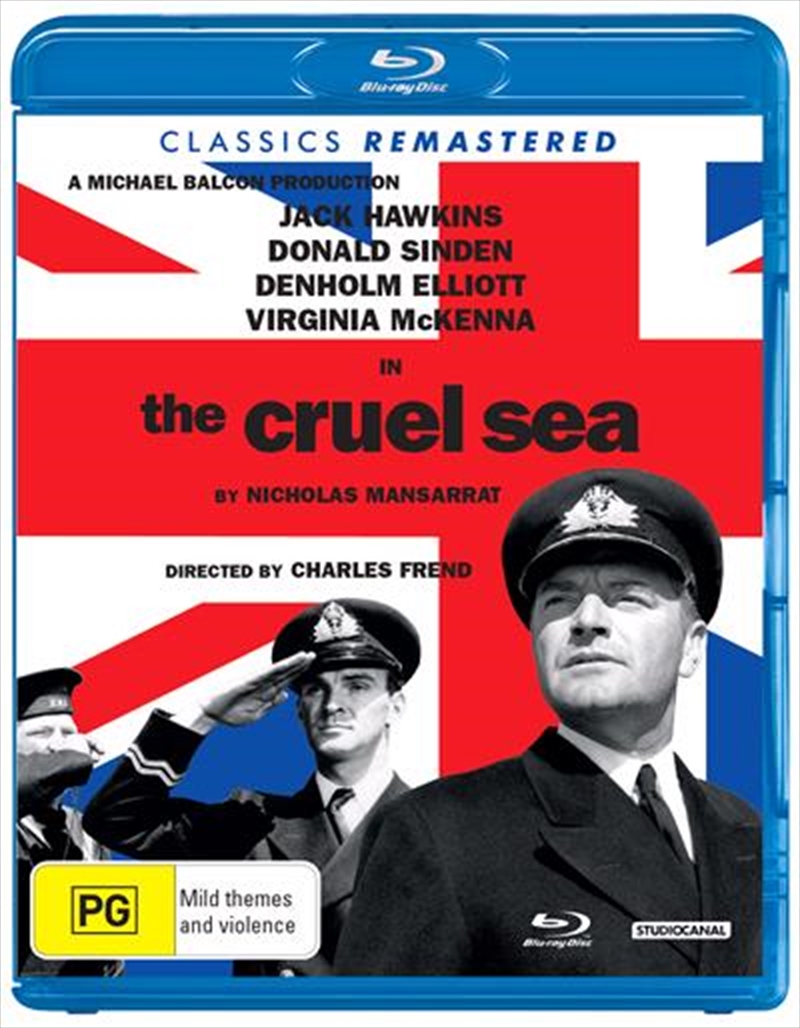 An excellent documentary style film about a British ship in the North Atlantic during WWII. The hardships, loneliness and dangers of the sea are faithfully recreated. At the start of World War II, Cmdr. Ericson is assigned to convoy escort HMS Compass Rose with inexperienced officers and men just out of training. The winter seas make life miserable enough, but the men must also harden themselves to rescuing survivors of U-Boat attacks, while seldom able to strike back. Traumatic events afloat and ashore create a warm bond between the skipper and his first officer.
DETAILS