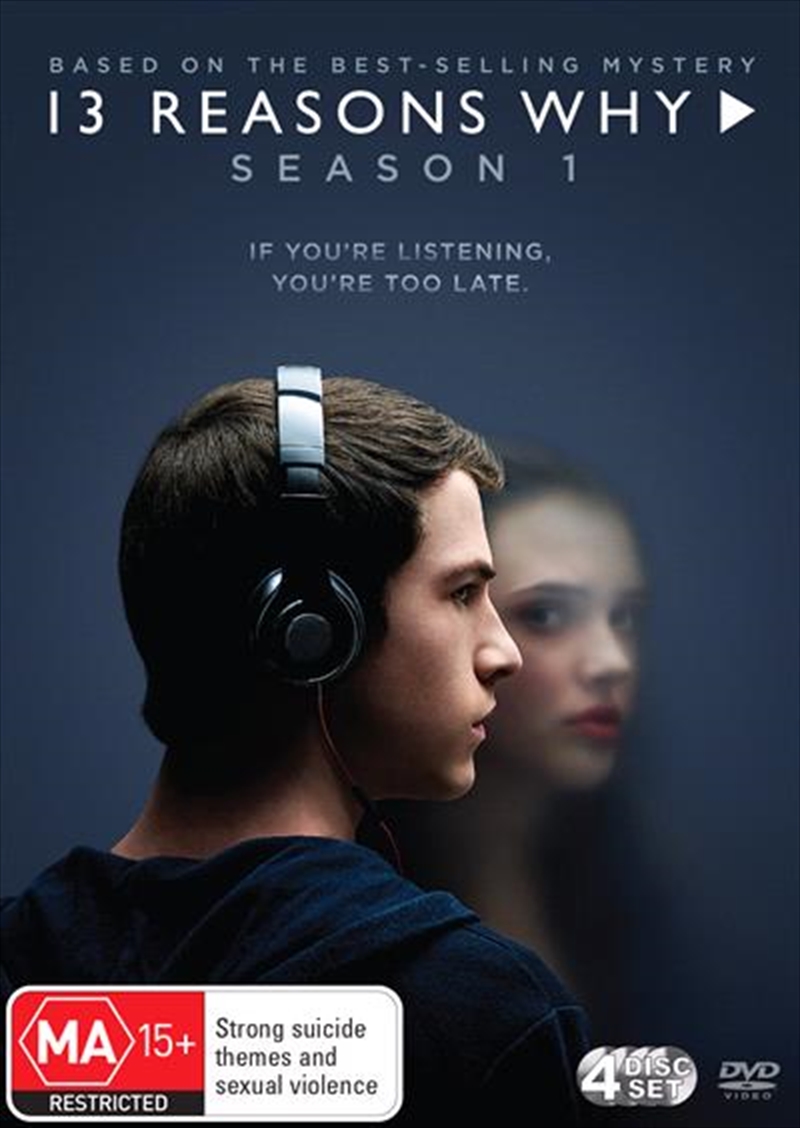 Follows teenager Clay Jensen, in his quest to uncover the story behind his classmate and crush, Hannah, and her decision to end her life.
Thirteen Reasons Why, based on the best-selling books by Jay Asher, follows teenager Clay Jensen (Dylan Minnette) as he returns home from school to find a mysterious box with his name on it lying on his porch. Inside he discovers a group of cassette tapes recorded by Hannah Baker (Katherine Langford) -his classmate and crush-who tragically committed suicide two weeks earlier. On tape, Hannah unfolds an emotional audio diary, detailing the thirteen reasons why she decided to end her life.
Through Hannah and Clay's dual narratives, Thirteen Reasons Why weaves an intricate and heartrending story of confusion and desperation that will deeply affect viewers.