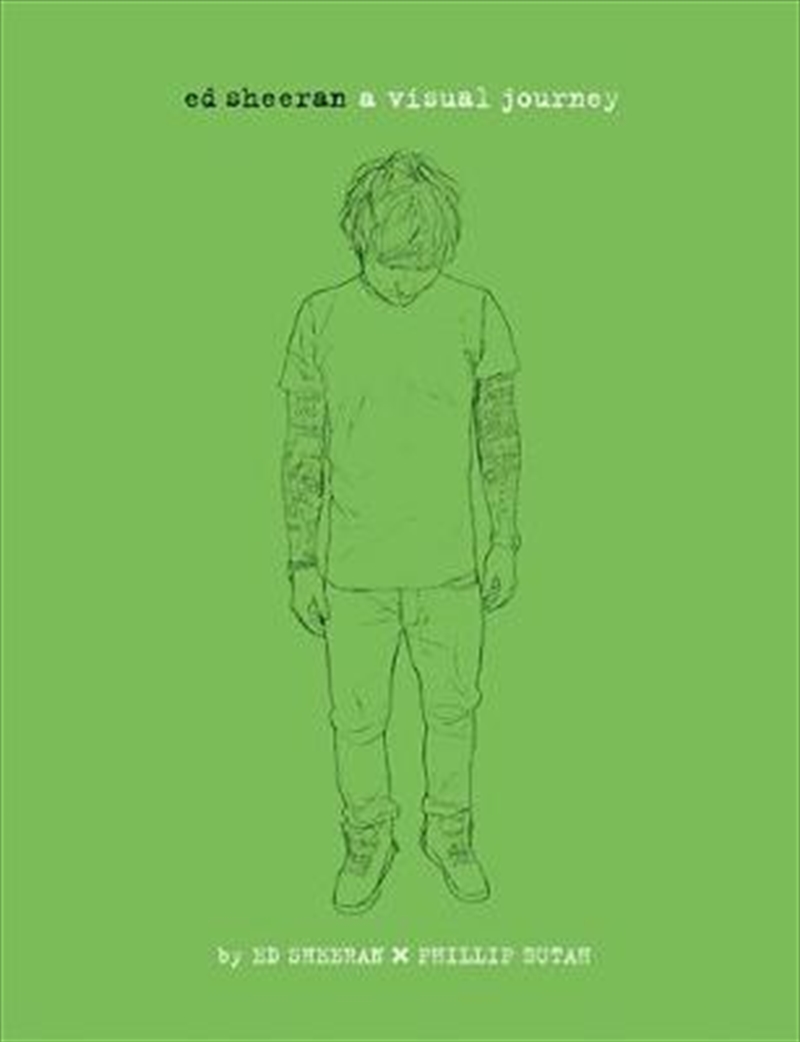 With words by Ed Sheeran and illustrations by his childhood friend, artist Phillip Butah (who produced artwork for Sheeran's albums and singles), and accompanying photos, ED SHEERAN: A VISUAL JOURNEY is an exclusive, fully authorised, first-person account by Ed of how he became an internationally renowned singer-songwriter.In the book, now published for the first time in paperback, Ed explores his early musical experiences and influences as well as his time recording and touring. The book reveals what drives and inspires Ed as he continues to evolve as an artist, while coping with stratospheric success, and is an honest account of what it takes to make it in the music business.Included in this book are Ed's recollections of working tirelessly on the London gig circuit and self-releasing EPs, working hard on finding his sound, signing to Asylum Records and recording his huge hit debut album, '+', performing at the Grammys, touring with Taylor Swift and performing sell-out headline gigs at Madison Square Garden. With Phillip Butah's distinctive portraits of Ed throughout, this is a unique book celebrating a unique musician.
DETAILS