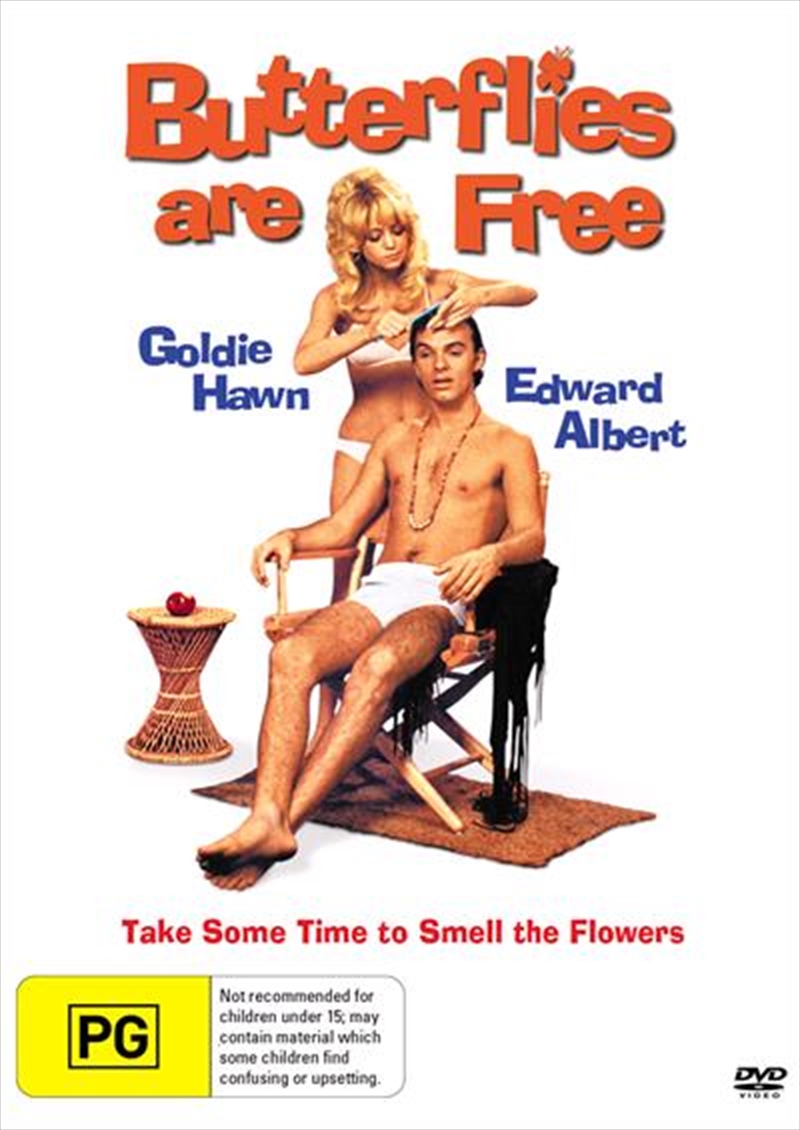 DESCRIPTION
Take some time to smell the flowers.

Based on the Broadway play, Butterflies Are Free is a sensitive, touching comedy about a blind young man, Don Baker (Edward Albert) who is determined to make a life for himself despite his handicap. Leaving the security of his parents home and his overprotective mother (Eileen Heckart), he takes an apartment in San Francisco. His first acquaintance is his next door neighbour, Jill Tanner (Goldie Hawn), an eccentric aspiring actress. Jill is charmed by Dons quick sense of humour and they become fast friends and lovers. Their relationship is threatened by Dons mothers intrusions and by Jills lifestyle when she is offered a part in a play by a theatrical producer who wants Jill to perform offstage as well as on.
DETAILS