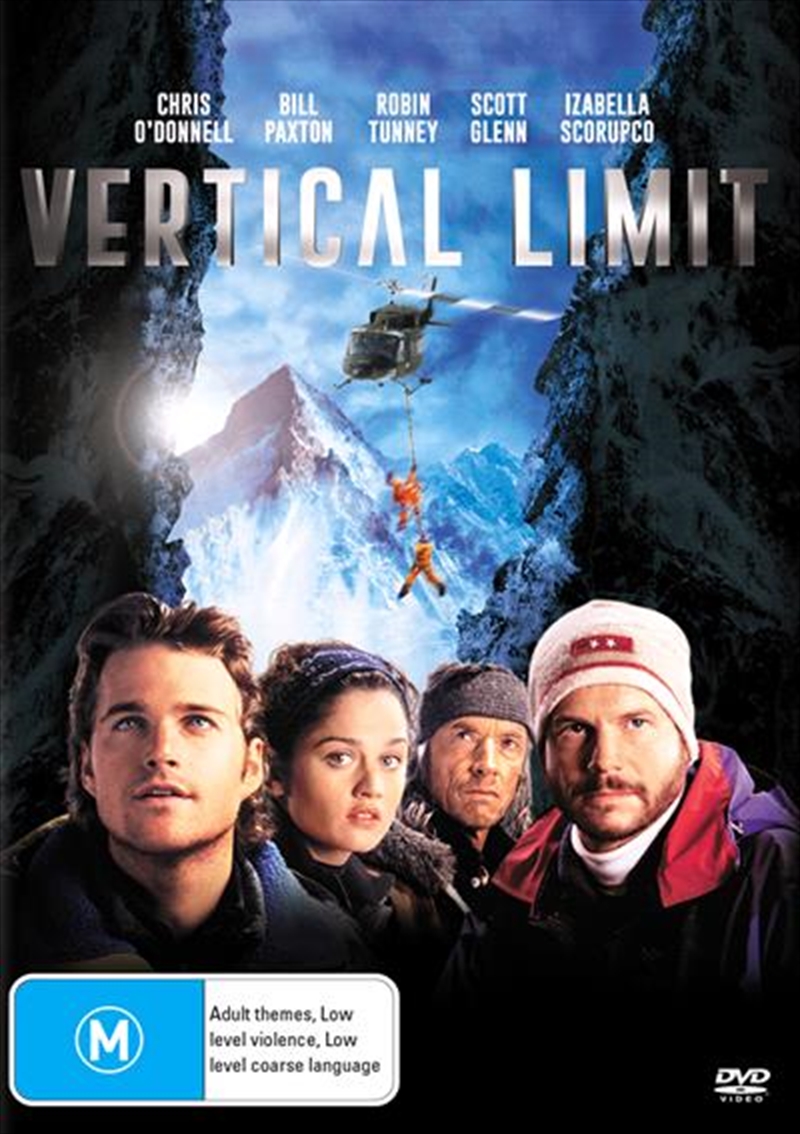 Feeling responsible for his father's death, which occurred during a climbing expedition, Peter Garrett (Chris O'Donnell) has quit the pursuit in favor of photography, while his sister, Annie (Robin Tunney), has become a top climber. After Annie is hired by wealthy businessman Elliot Vaughn (Bill Paxton) to lead a trek, inclement weather causes the crew to become trapped. Facing his fears, Peter assembles a rescue team, including experienced climber Montgomery Wick (Scott Glenn), to save them.