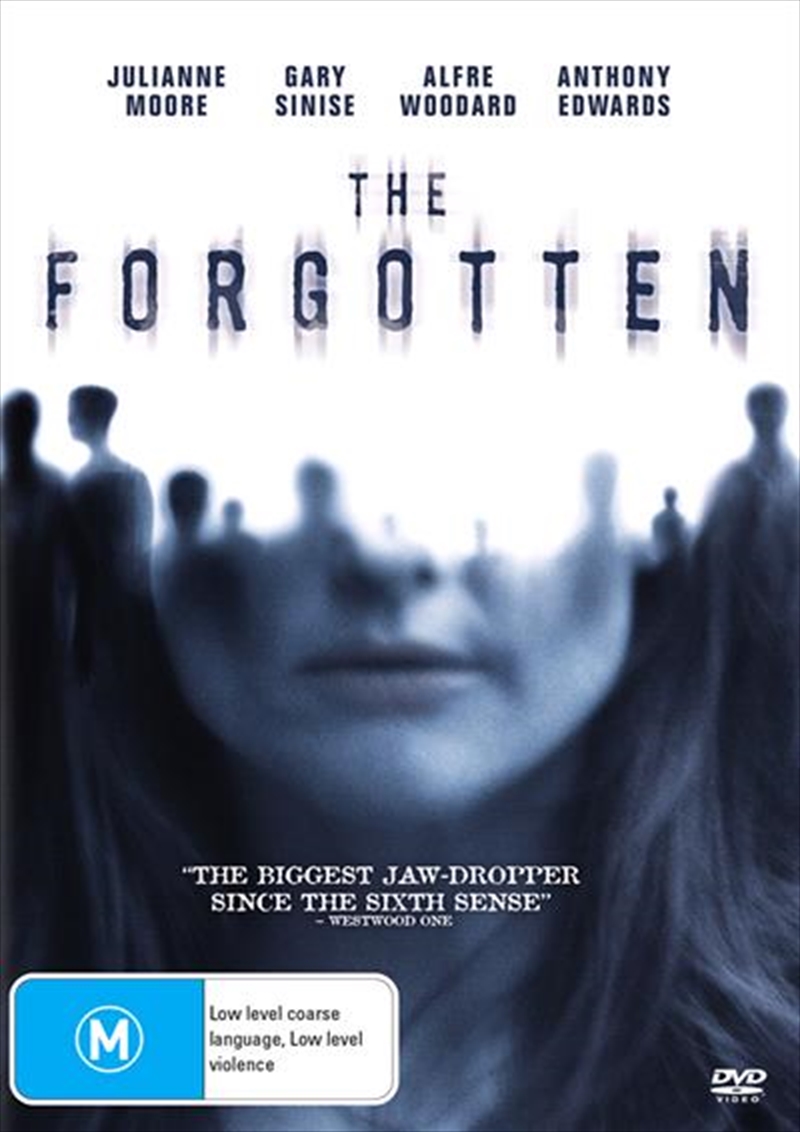 What if everything you believed ineverything every moment you experiencedand every memory you hold clearnever happened ? Julianne Moore stars as Telly Paretta, a grieving mother struggling to cope with the loss of her eight-year old son. She is stunned when her psychiatrist (Gary Sinise) reveals that she has created eight years of memories about a son she never had. But when she meets a man (Dominic West) who has had a similar experience, Telly embarks on a search to prove her sons existence, and her sanity. They say I dreamed it all Telly Paretta
TRAILER
DETAILS