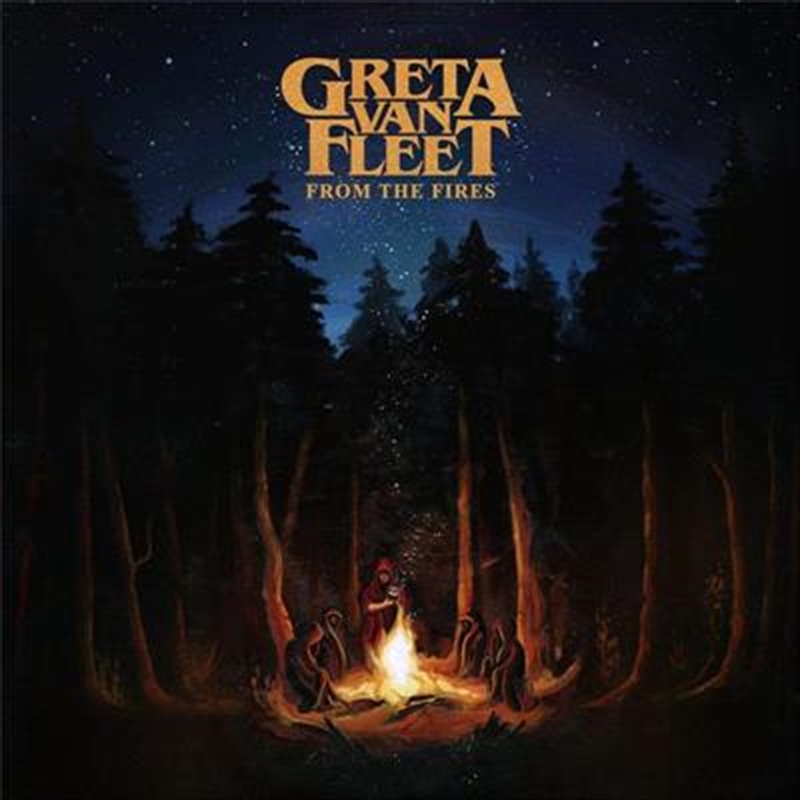 Do you like Led Zeppelin? Mitten State retro-rockers Greta Van Fleet sure do, and their debut long-player -- it's actually a pair of combined EPs -- delivers enough Plant-induced "Oh mamas," genuine Page-turners, and cavernous Bonham-esque beats to reforge the hammers of the gods ten times over.

Comparisons to the band's 1980s doppelgängers Kingdom Come are inevitable, but unlike those Zep clones, who arrived at a time when hard rock and hair metal were still fairly relevant, Greta Van Fleet are outliers, a trad rock band in an era that's more concerned with EDM drops than hot licks. Still, their unbridled enthusiasm for all things classic rock is kind of endearing -- their oldest members were barely of legal drinking age at the time of the recording -- and that fresh-faced approach to such well-worn tropes helps elevate the material.

The future will not be too kind if subsequent efforts continue to climb the stairway to heaven, but there are worse ways to get your Led out. Ramble on, gents. ~ James Christopher Monger

Title: From The Fires

6. Meet on the Ledge

7. Talk on the Street