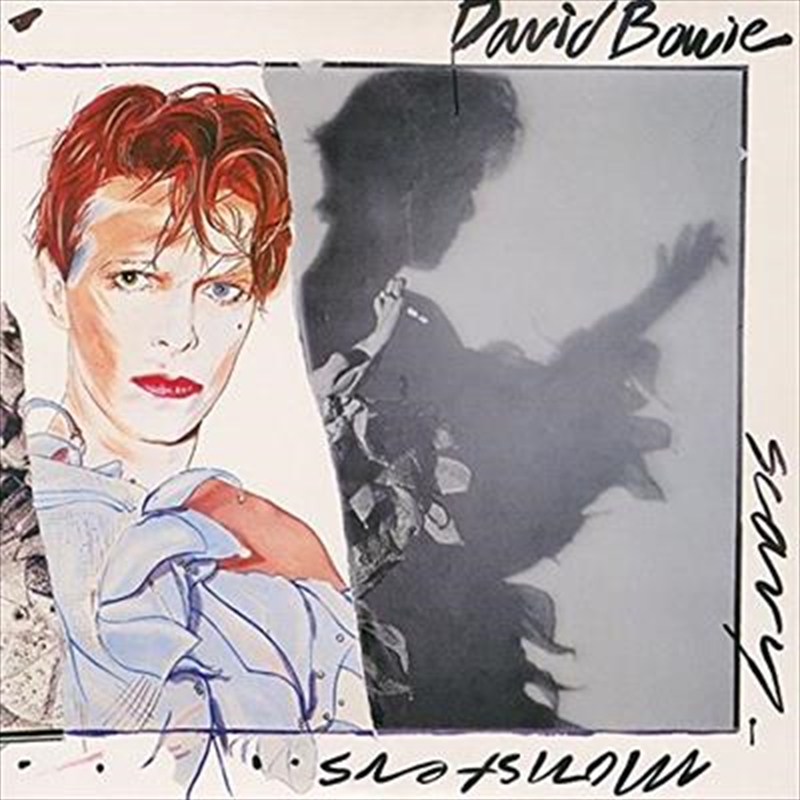 2. Up The Hill Backwards