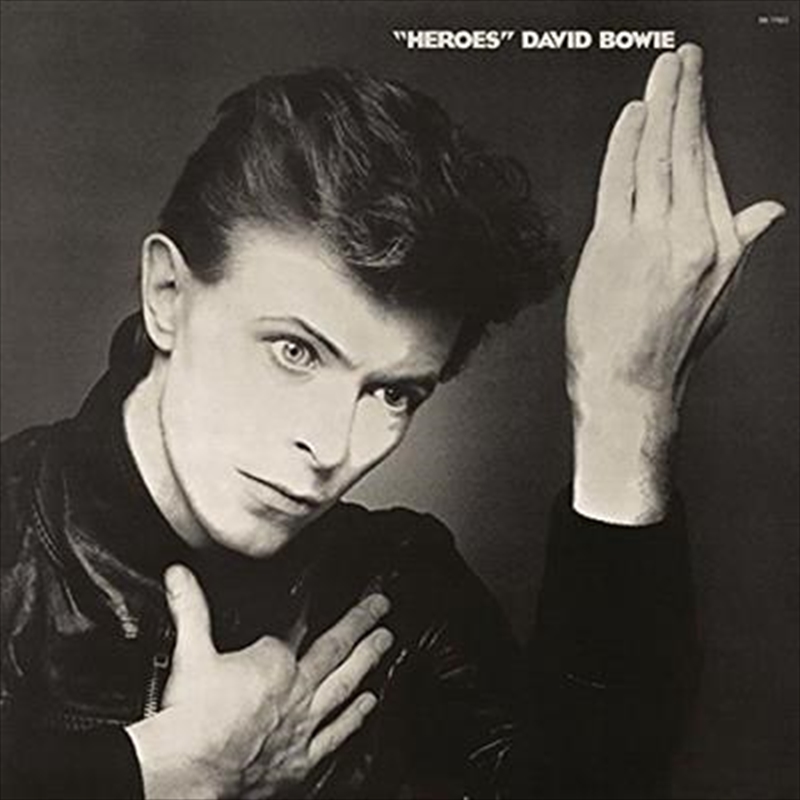 1. Beauty And The Beast

4. Sons Of The Silent Age

5. The Secret Life Of Arabia