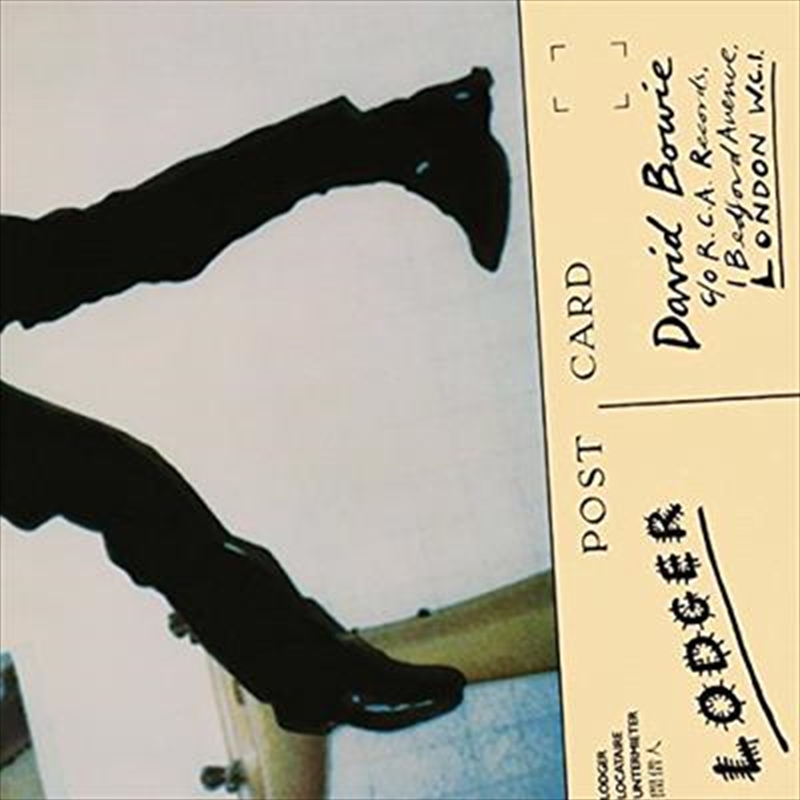 2. Look Back In Anger