Man Of The Woods 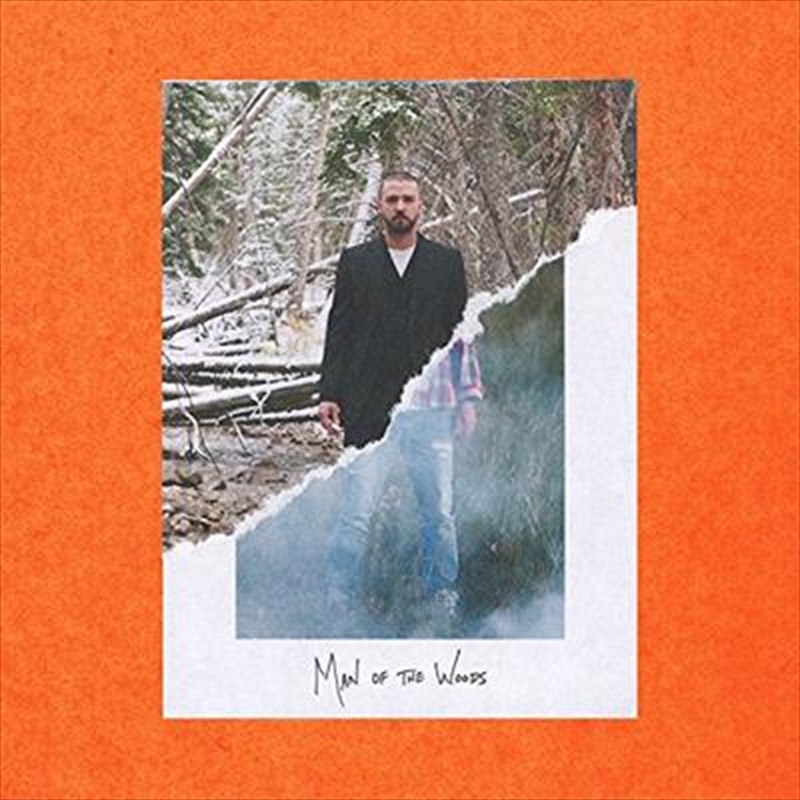 Man Of The Woods

Ten time Grammy® winner and four time Emmy® winner Justin Timberlake is set to release his fourth studio album, “Man Of The Woods” on February 2nd. The album will be available for pre-order alongside the release of his brand new single and music video, ‘Filthy’ on January 5th. ‘Filthy’ was co-written and co-produced by Timberlake, Timbaland, and Danja with additional writing credits from James Fauntleroy and Larrance Dopson. “Man Of The Woods” marks Timberlake’s most ambitious album to date, both sonically and lyrically. Combining the sounds of traditional American rock with the modern influences of collaborators The Neptunes, Timbaland, Chris Stapleton, and Alicia Keys, this new material explores storytelling inspired by his son, his wife, and his personal journey from Memphis to where he is today. Two days after the release of the album, Timberlake will hit the stage and headline the Pepsi Super Bowl LII Halftime Show on Sunday, February 4th. Most recently, Timberlake released the 8x platinum selling song ‘CAN’T STOP THE FEELING!’ from the film TROLLS which debuted #1 on the Billboard Hot 100 and the soundtrack reaching #1 on the ARIA Album Chart. It also became the best-selling US single for 2016. Additionally, it marked Timberlake’s tenth Grammy Award® and garnered a nomination for an Academy Award® and Golden Globe Award®.

Justin Timberlake’s fifth studio album “Man Of The Woods” is completely different to anything we’ve ever heard him do before. The album introduces a blend of his rhythmic and full band sound with some new country roots and gives a new definition to what pop could sound like. Lead single “Filthy” hears him reuniting with longtime collaborator Timbaland for a throwback track that channels the grittiness of the “Future Sex Love Sounds” era along with the big band funk of the “20/20 Experience” era. What they ended up creating is a monster of a track which is going to take some people a couple of listens to fully appreciate but when they do they will be playing it loud and proud. Following in it’s footstep is tracks like “Sauce”, “MidnightSummer Jam” and “Higher Higher” which will instantly have you taping your feet along. The albums strongest moment comes from the stripped back collaboration with Chris Stapleton “Say Something” which impresses with it’s raw emotion. Sonically this album is very different and I was waiting for a “Mirrors” esq moment or a “My Love” styled singalong but it never came. But instead he offer and bold and ambitious collection of tracks that sees him reinventing himself.
See more from Thomas on his website

Title: Man Of The Woods