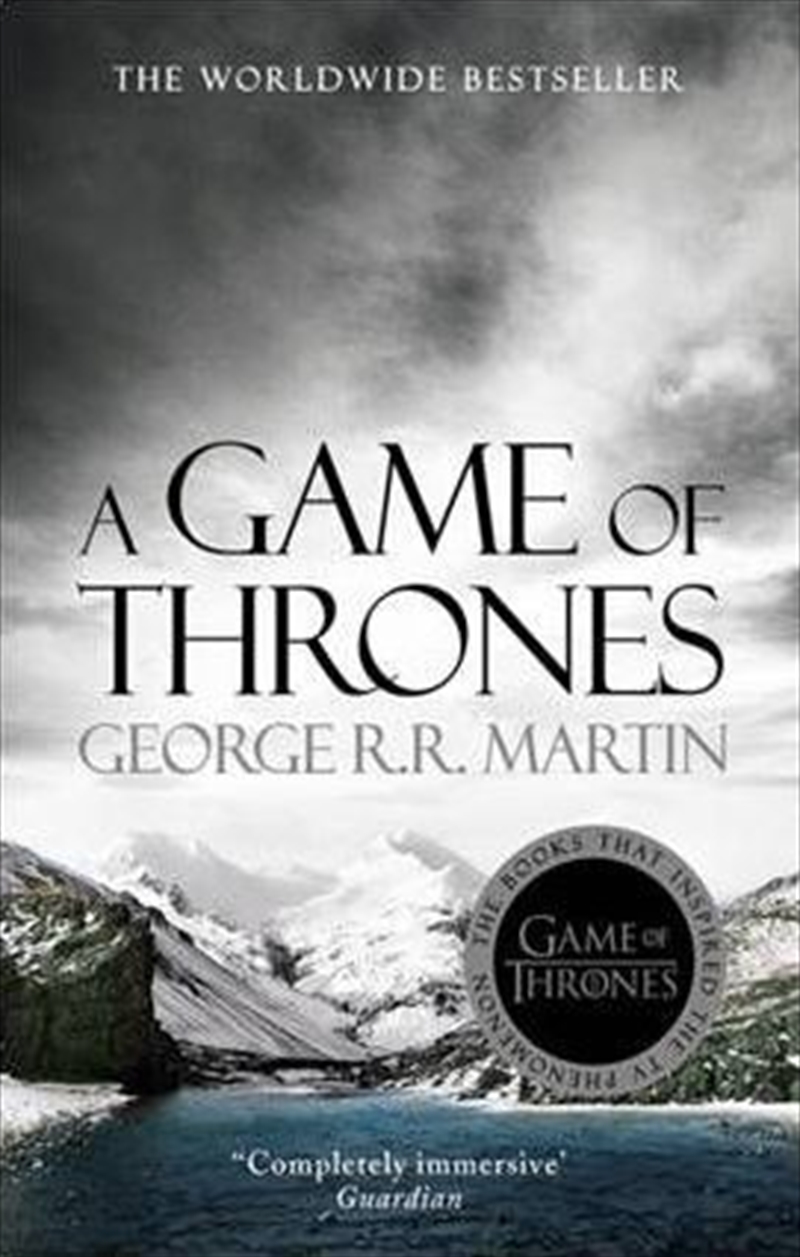 `When you play the game of thrones, you win or you die. There is no middle ground'

Summers span decades. Winter can last a lifetime. And the struggle for the Iron Throne has begun.

From the fertile south, where heat breeds conspiracy, to the vast and savage eastern lands, all the way to the frozen north, kings and queens, knights and renegades, liars, lords and honest men . . . all will play the Game of Thrones.