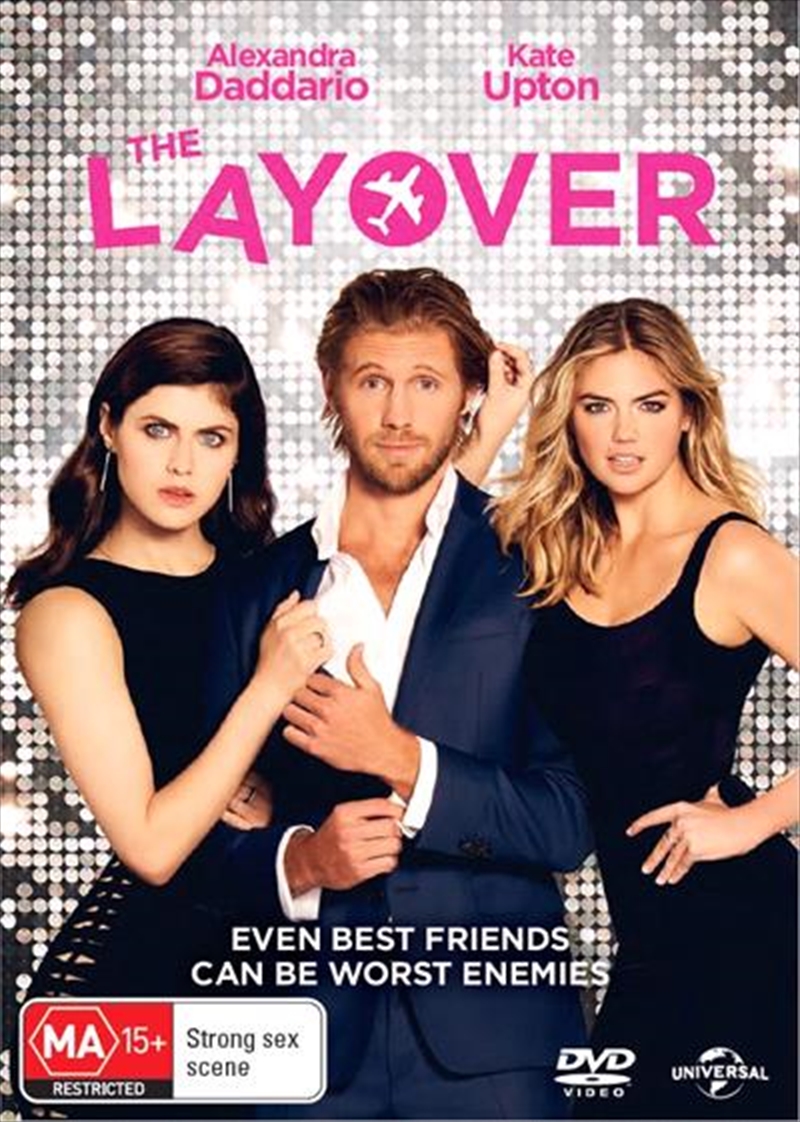 This road-trip comedy explores the relationship between Meg and Kate, two single best friends who decide to avoid their financial problems by taking a spontaneous vacation. However, when their plane is unexpectedly rerouted due to a hurricane warning, the friends find themselves battling for the same guy during an extended layover in St. Louis.
DETAILS