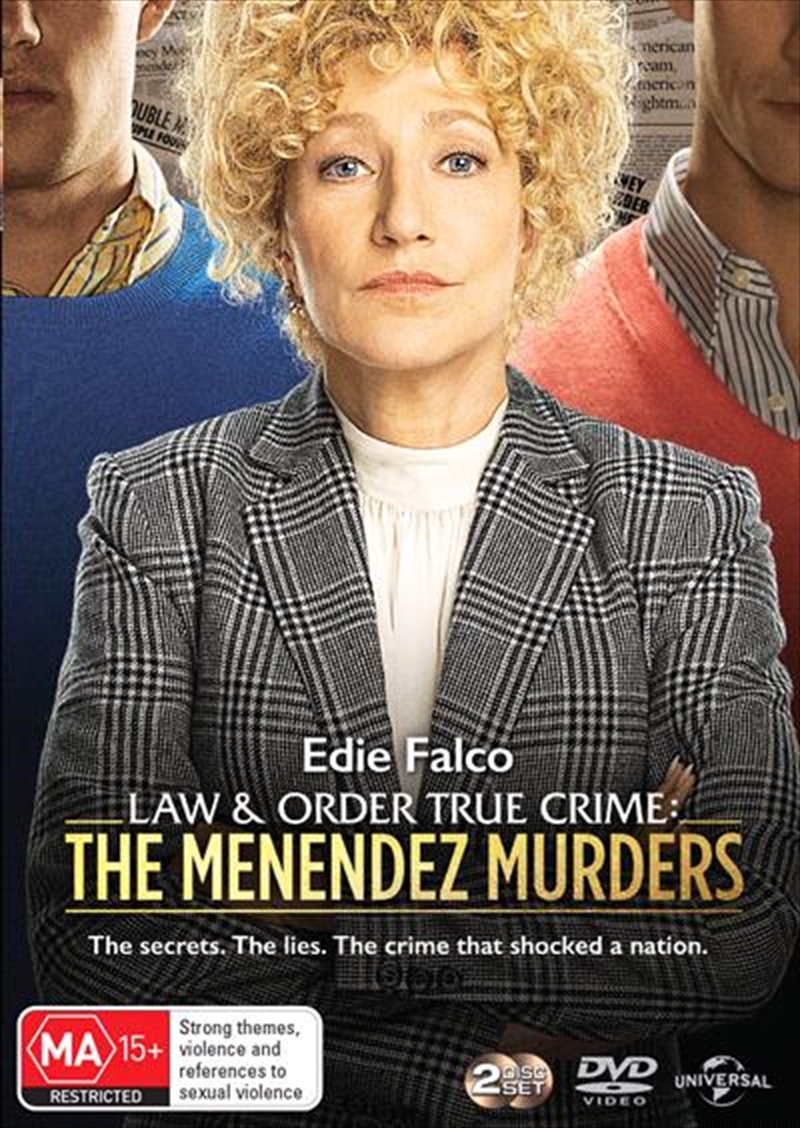 Starring the incomparable Emmy and Golden Globe winner Edie Falco (The Sopranos, Nurse Jackie), this new true-crime instalment of the powerhouse Law & Order franchise delivers a gripping in-depth dramatization of the notorious murder case that changed America forever. When the Menendez brothers were tried on national TV for brutally killing their parents in Beverly Hills, their story became a national obsession. Now, the first edition of this anthology series delves into the players, the crime and the media circus, detailing the day-to-day battles of the trial and unveiling the shocking truth of what really went down when the cameras stopped rolling.
DETAILS