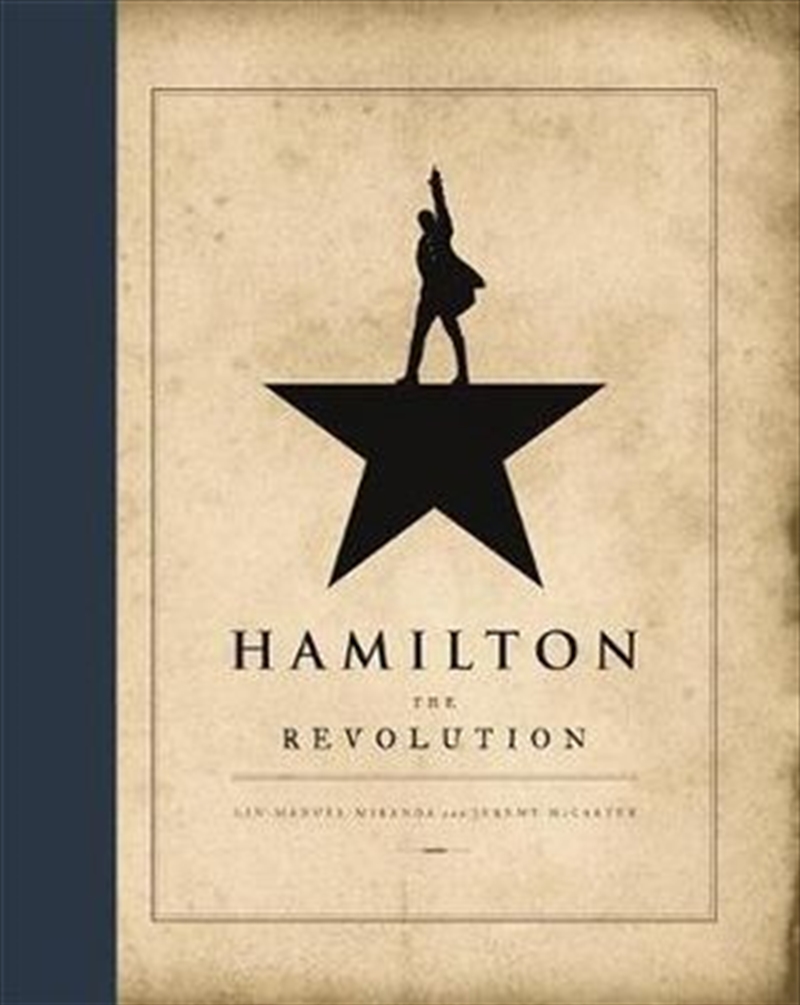 Shipping - See delivery options.
Postcode:
Quantity:
SEE MORE IN:
Books About Music & Entertainment Hamilton
DESCRIPTION
From Tony Award-winning composer-lyricist-star Lin-Manuel Miranda comes a backstage pass to his groundbreaking, hit musical Hamilton.Lin-Manuel Miranda's groundbreaking musical Hamilton is as revolutionary as its subject, the poor kid from the Caribbean who fought the British, defended the Constitution, and helped to found the United States. Fusing hip-hop, pop, R&B, and the best traditions of theatre, this once-in-a-generation show broadens the sound of Broadway, reveals the storytelling power of rap, and claims the origins of the United States for a diverse new generation.HAMILTON: THE REVOLUTION gives readers an unprecedented view of both revolutions, from the only two writers able to provide it. Miranda, along with Jeremy McCarter, a cultural critic and theatre artist who was involved in the project from its earliest stages - "since before this was even a show," according to Miranda - traces its development from an improbable performance at the White House to its landmark opening night on Broadway six years later. In addition, Miranda has written more than 200 funny, revealing footnotes for his award-winning libretto, the full text of which is published here.Their account features photos by the renowned Frank Ockenfels and veteran Broadway photographer, Joan Marcus; exclusive looks at notebooks and emails; interviews with Questlove, Stephen Sondheim, leading political commentators, and more than 50 people involved with the production; and multiple appearances by President Obama himself. The book does more than tell the surprising story of how a Broadway musical became an international phenomenon: It demonstrates that America has always been renewed by the brash upstarts and brilliant outsiders, the men and women who don't throw away their shot.
DETAILS