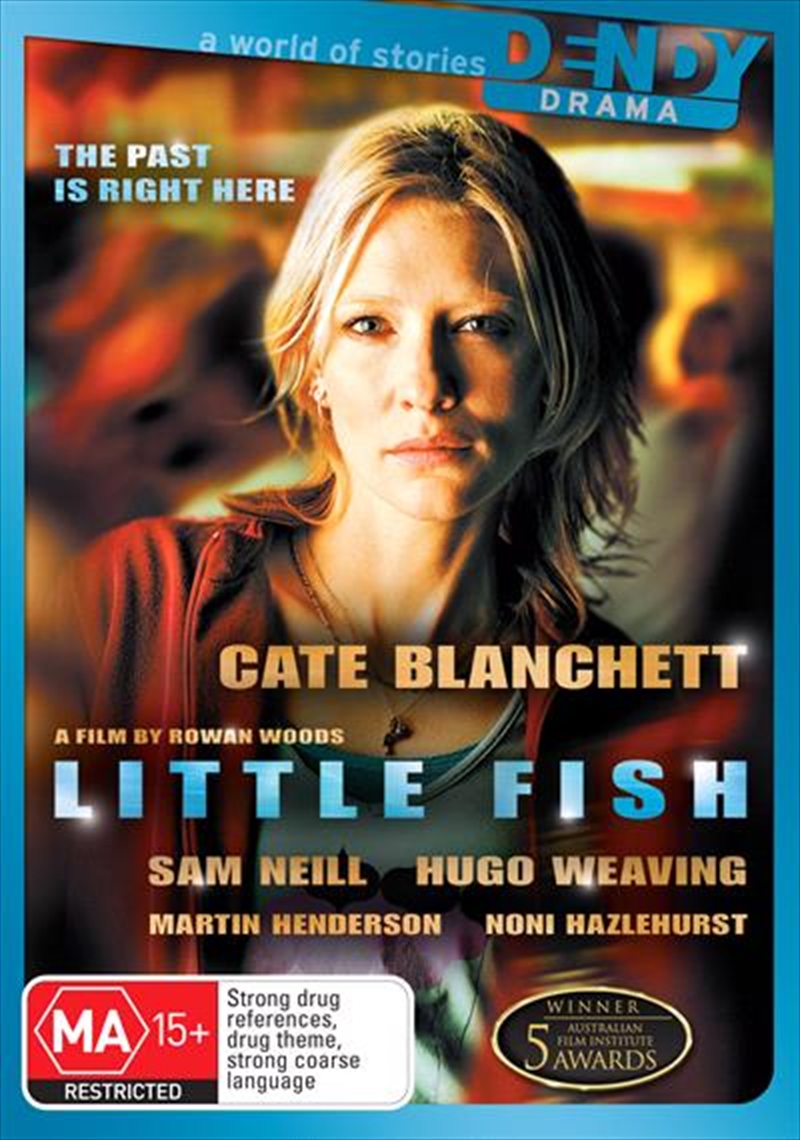 DESCRIPTION
Everyone is hiding something.

How do you learn to love again when the pain of the past won't let you go? When you're 32 with a troubled history and a doubtful future, it's a question that isn't so easy to answer. And for Tracy Heart (Cate Blanchett), it's a question she can no longer ignore. After four years of treading water and redeeming herself in the eyes of her hard-working single mother, she has set herself the humble goal of owning her own business. But the unexpected return of her ex-boyfriend Jonny (Dustin Nguyen), the criminal aspirations of her brother Ray (Martin Henderson) and the emotional draw of troubled family friend and ex-footy star Lionel Dawson (Hugo Weaving), creates friction for Tracy. Her dream soon becomes tangled with criminal boss, Bradley "The Jockey" Thompson (Sam Neill) with shattering consequences. As a result, Tracy's bond of trust with her mother Janelle (Noni Hazlehurst) is tested and she has to confront her fears to find happiness. A story about families. About lies. And about learning to love again
DETAILS