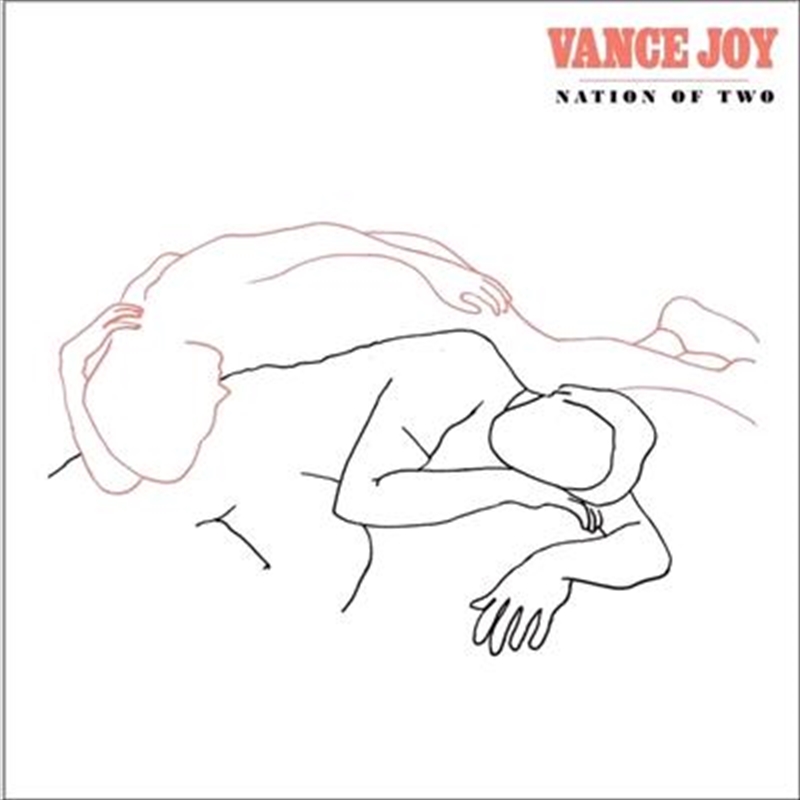 Nation of Two is the keenly awaited second album from Melbourne-turned global superstar, Vance Joy. Following on from his ARIA #1 debut Dream Your Life Away, Nation Of Two carries the listener on an exquisite 13 track journey across new terrain. Tales of love and longing, including recent platinum-selling hit ‘Lay It On Me’ burst with emotion, anchored by Vance Joy’s delicate story-telling, masterful instrumentation and compelling vocals . A must-have Australian album for 2018.

Review of Vance Joy – Nation Of Two by Thomas Bleach

After hitting number one on Triple J’s Hottest 100 in 2014 Vance Joy has had a whirlwind of a career. The Melbourne singer songwriter released his debut album, toured the world alongside Taylor Swift on her 1989 Tour, completed a massive headlining world tour and has been since working on his highly anticipated sophomore record. “Nation Of Two” hears him perfecting his alternative folk meets pop crossover with 13 songs of heartfelt emotion and catchy hooks. Sonically there isn’t a major difference between his debut and this record but this refined collection showcases that he sure knows how to write some big hooks. “We’re Going Home” is the records standout moment. It’s big, euphoric and infectiously catchy with a hook that is ready to become the festival anthem for the next year. Singles “Lay It On Me”, “Saturday Sun” and “Like Gold” provide upbeat and familiar alternative-pop goodness with “One Of These Days” ready to join them on heavy rotation. “Take Your Time”, “Call If You Need Me” and “Crashing Into You” experiments with a heavier alternative production which makes these three songs stand out as some of the best on the record. Whilst “I’m With You”, “Little Boy”, “Bonne & Clyde” and “Where We Start” strip it back to his roots where it’s just him, his gentle vocals and simple guitar chords. While some of this album may be a little forgettable in parts this album does provide some big singalong moments and emotional vibes. It’s the perfect relaxing afternoon record or easy listening playlist where all you want is something uplifting and gentle to listen to.
See more from Thomas on his website

Call If You Need Me

Lay It On Me

One Of These Days