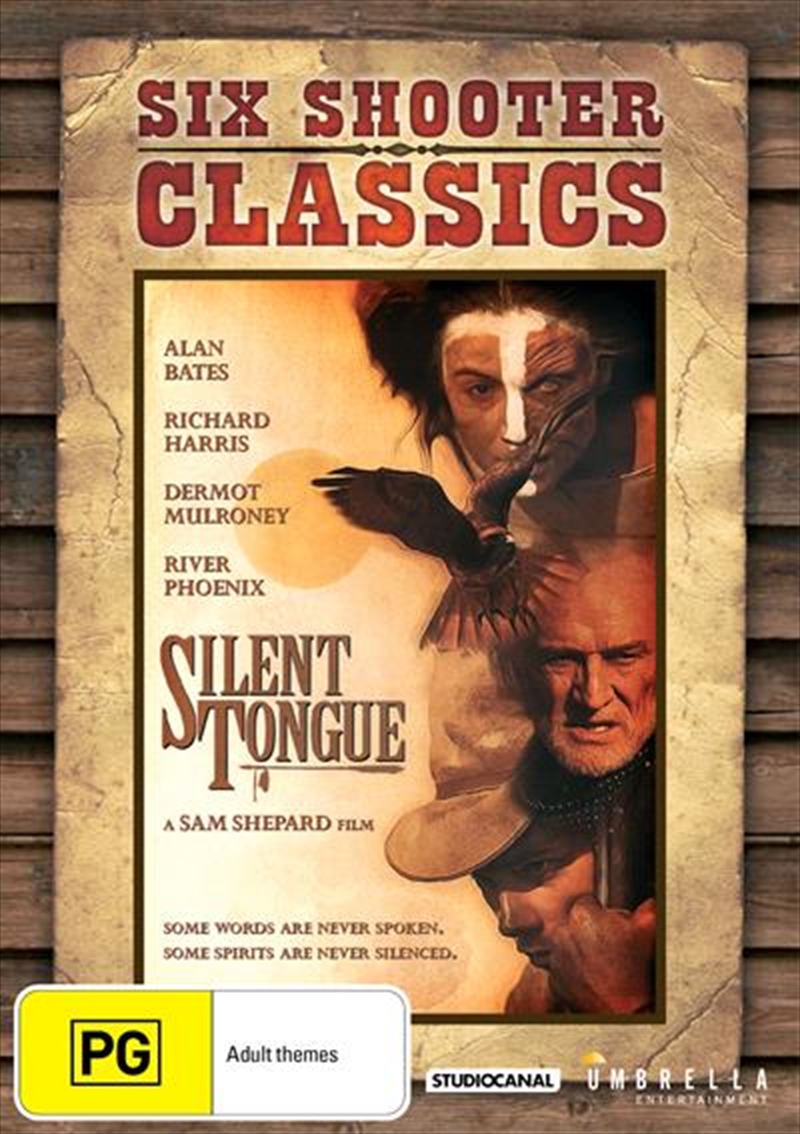 Talbot Roe (River Phoenix), despite the pleas of his father Prescott (Richard Harris), insists on guarding, in a traditional burial tree, the body of his wife Awbonnie who has died in childbirth. Afraid his son will lose his mind, Prescott goes in search of Eamon MacCre(Alan Bates), the showman who had traded his half-Indian daughter for horses. He intends to buy Eamon's second daughter in the belief that onlyshe can save Talbot from his terrible grief.When Eamon's son Reeves (Dermot Mulroney) objects, Prescott kidnaps the girl. But before he can get back to the tree a powerful and terrible presence rises from the body demanding that Talbot let it be devoured by animals and, in doing so, allow Awbonnie's spirit to rise and forever rest in peace.