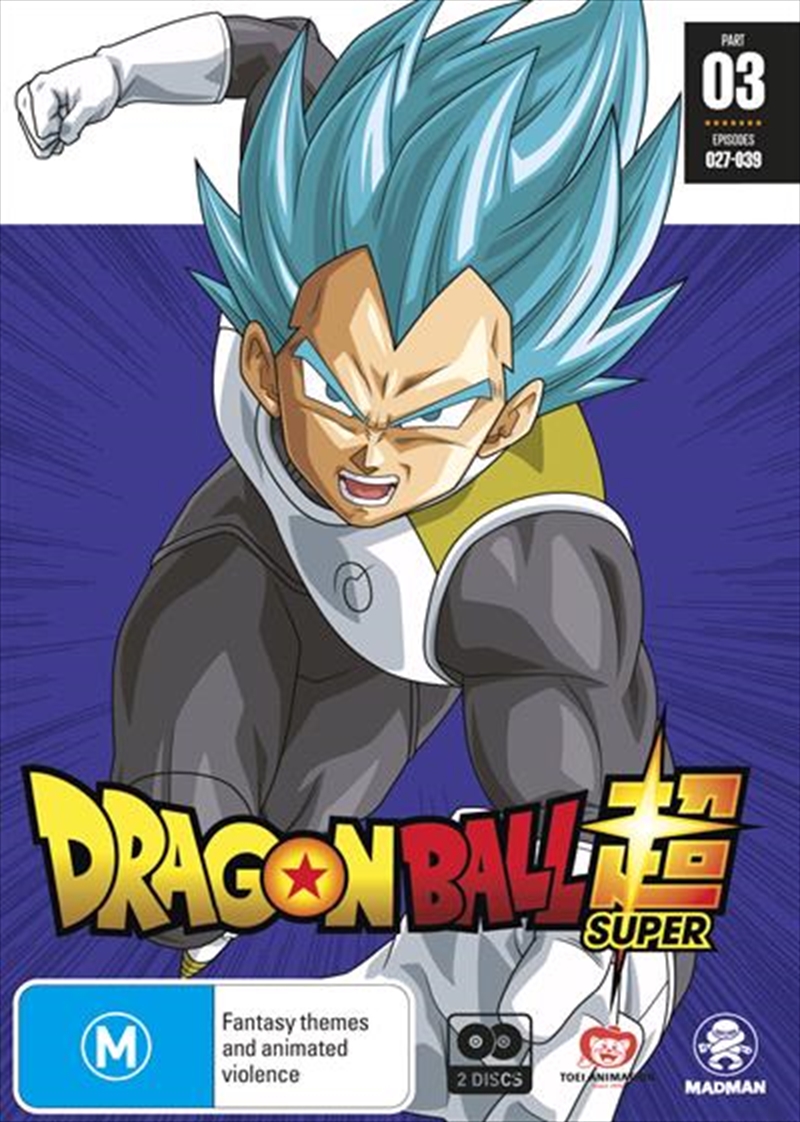 After a startling meeting with Beerus brother Champa goes sideways, the godly brothers decide to settle their differences in the best way possible: by putting their best fighters to the test. Its a battle of universes as Universe 7the home of Goku and the Z Fightersfaces Universe 6 in a brand-new Martial Arts Tournament! And the ultimate prize is one worth fighting forthe Super Dragon Balls from Universe 6. Can Goku gather the best fighters for a chance at true glory? And who is the mysterious Monaka that Beerus boasts as his strongest warrior? Get ready for an out-of-this-world competition!