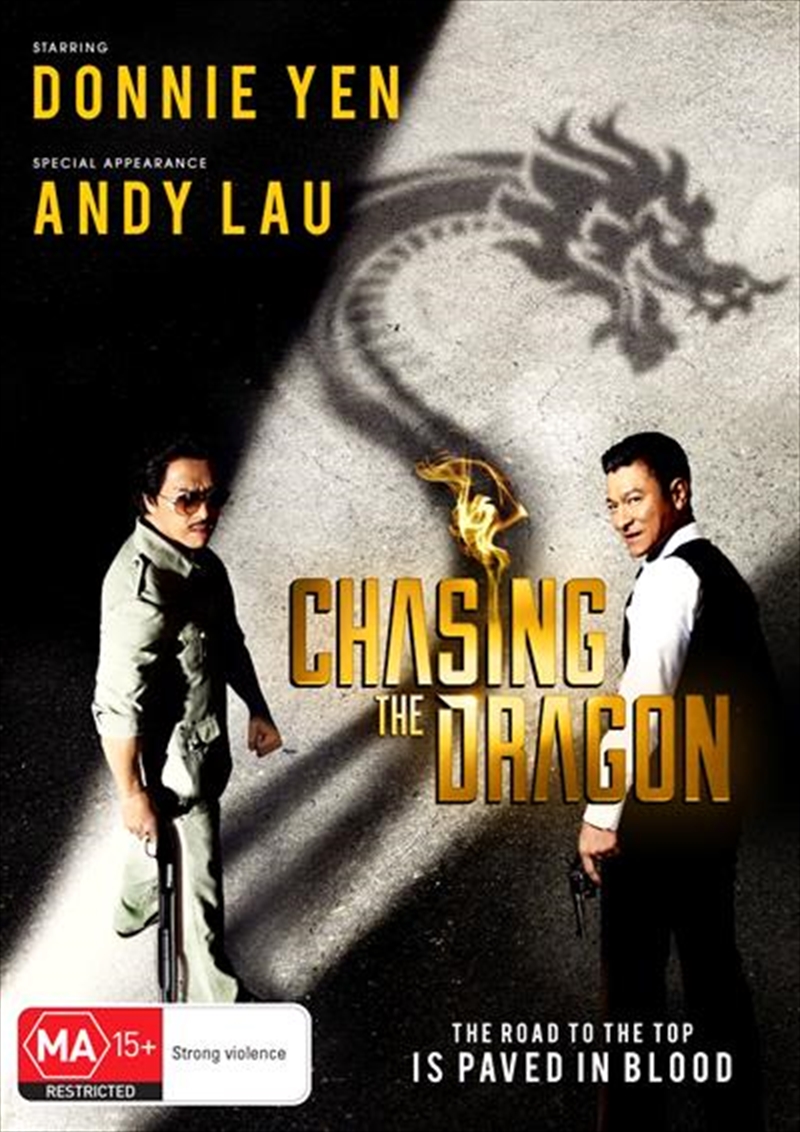 SEE MORE IN:
3 For $30 Movies & More
DESCRIPTION
The year is 1963, an illegal immigrant named Ho (Donnie Yen) sneaks into British-ruled Hong Kong. Equipped with guts and combat skills, he plunges into the underground world getting into constant conflict with rivals. After many adversaries, the once good-natured man is physically crippled and turns into a monster more atrocious than all the most corrupted cops and ruthless drug dealers. Ho eventually emerges as the most powerful drug lord under the control of Chief Detective Sergeant, Lee Rock (Andy Lau). However, with the establishment of Independent Commission Against Corruption (ICAC) by the law enforcement in 1974, Rock is forced into premature retirement. But Ho still insists he would not be stopped as he determines to become the sole dictator of the drug empire.
TRAILER
DETAILS