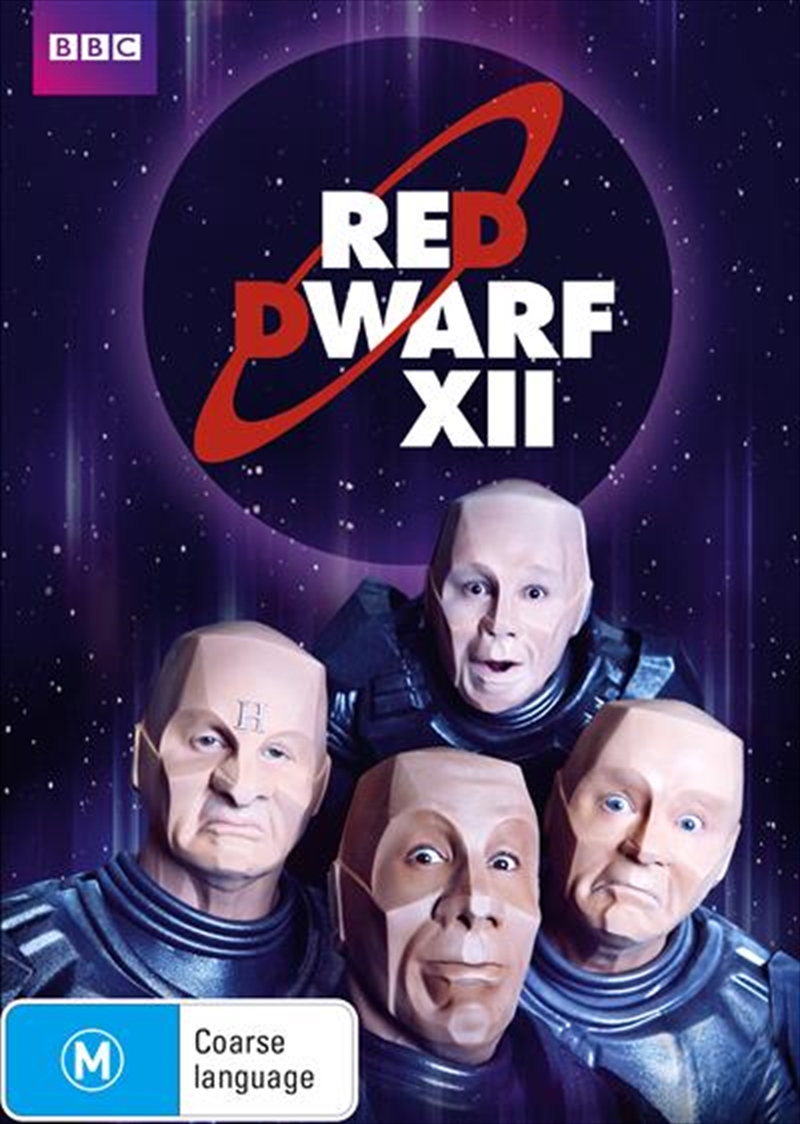 For the very first time, the rest of the crew discover just how it feels to be Kryten when they're arrested by the Mechanoid Intergalactic Liberation Front. The Dwarfers come across a ship where criticism is illegal, and a space station where the crew have developed a cure for evil. When all the machines on Red Dwarf go on strike Rimmer and Kryten hold a Presidential election, while The Cat faces an identity crisis like never before when he discovers he needs glasses. Lister discovers a simple update of the ship's latest software could be a matter of life or death. Finally, Rimmer decides to leave Red Dwarf in search of a parallel universe where he isn't such a massive loser.
DETAILS