Both Sides Of The Sky 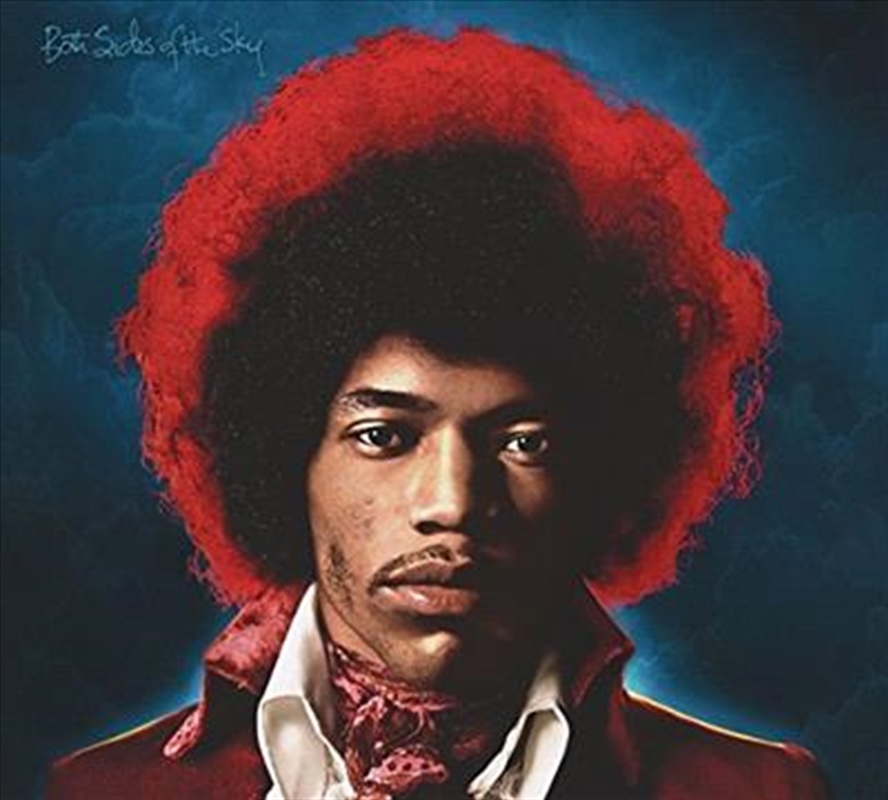 Both Sides Of The Sky

Jimi Hendrix Both Sides Of The Sky CD

On March 9, Experience Hendrix, Legacy Recordings, and Sony Music Entertainment, proudly release Both Sides of the Sky, a dynamic new Jimi Hendrix album featuring 13 studio recordings made between 1968 and 1970 - 10 of which have never before been released.

Both Sides of the Sky is the third volume in a trilogy of albums intended to present the best and most significant unissued studio recordings remaining in the music legend’s archive. Beginning with Valleys of Neptune (2010), and followed by People, Hell and Angels (2013). This third release is anticipated to complete the spectacular recording event in epic fashion.

Recorded between January 1968 and February 1970, Jimi’s desire to push the boundaries of blues music can be heard throughout. Both Sides of the Sky additionally highlights Jimi’s mastery of studio production and his increasing use of these facilities as a proving ground for new sounds, material, and techniques.

Both Sides of the Sky also features an assortment of notable guest musicians, including Stephen Stills, Johnny Winter, and Lonnie Youngblood.

Both Sides of the Sky was produced by Janie Hendrix, John McDermott, and Eddie Kramer. Kramer served as recording engineer on every Jimi Hendrix album made during the artist’s life. In order to preserve the integrity and continuity of the Hendrix legacy, this same team has produced every Jimi Hendrix audio and visual release since 1996.

Title: Both Sides Of The Sky

8.   Things I Used to Do (Featuring Johnny Winter)