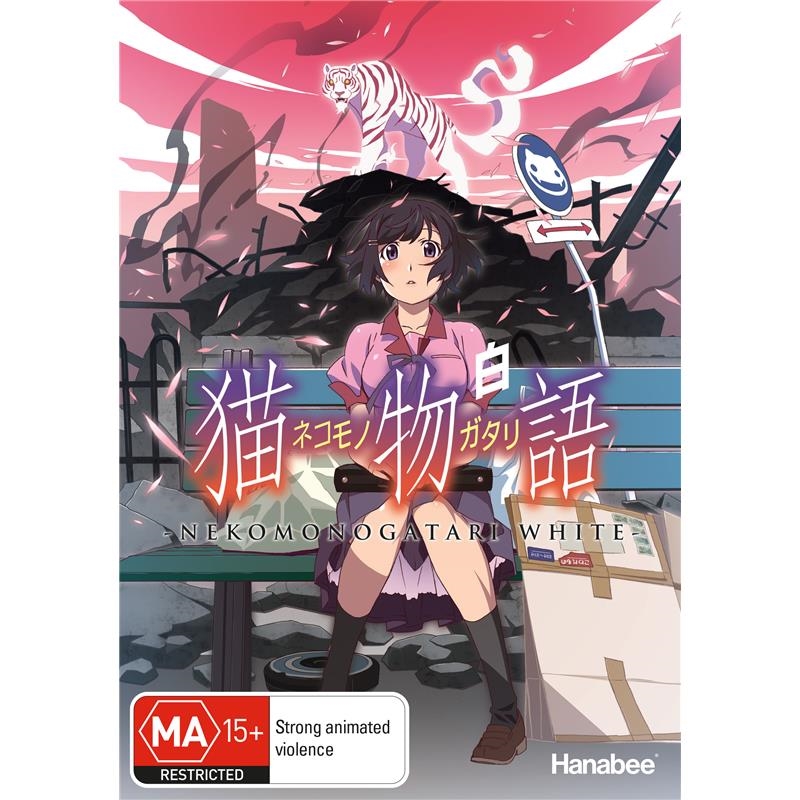 Tsubasa Hanekawa's curse has just morphed itself into a tiger. A great white beast, that seems to only bring misfortune to Tsubasa in its wake. It's first victim? Her house. Homeless and with Araragi away on business, Tsubasa is forced to fend against this supernatural creature on her own.

However she's not as alone as she thinks. Her love rival Hitagi Senjogahara is offering aid and Black Hanekawa is still as protective as ever but to defeat this new beast, the answer lies in a secret she's been hiding.