So I Married An Axe Murderer! 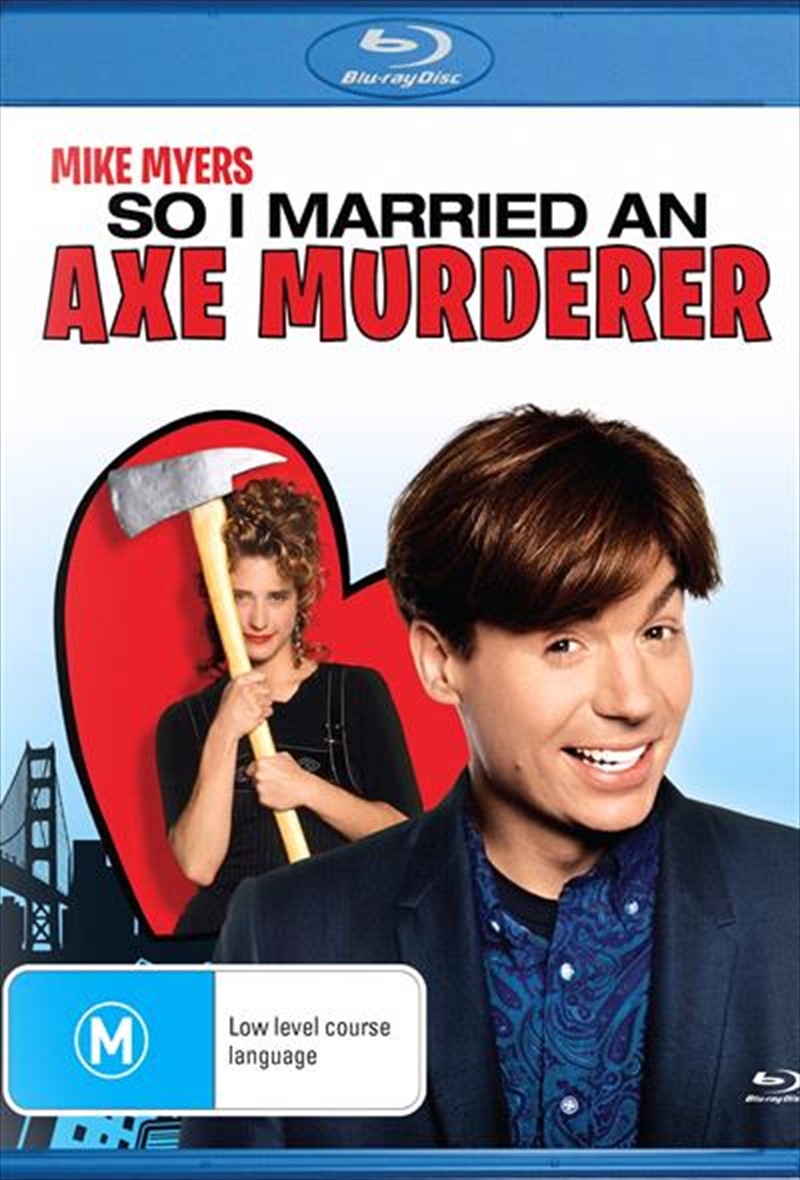 So I Married An Axe Murderer!

The Honeymoon Was Killer

Comedy sensation Mike Myers stars with Nancy Travis in this hatchet-driven romantic comedy about a wedlock-shy coffee house poet who finally meets the perfect woman. When it comes to love, Charlie Mackenzie (Myers) has had his share of bad luck: Sherrie was a klepto-Charlie still can't find his cat. Jill was unemployed-but Charlie knew she really worked for the Mafia. Pam smelled like soup-beef vegetable soup. Good thing for Charlie these shortcomings became apparent, if only to him. Good thingfor Charlie he discovered the truth before things went too far-before he stumbled into MARRIAGE! Because to Charlie the "M" word is just one step away from the fate foretold in that chilling phrase: "Till death do us part." When Charlie meets Harriet Michaels (Travis) everything changes. Harriet's not like the others. She's smart, sexy, and crazy about Charlie. This time Charlie is determined to overcome the fears that sabotaged his past relationships. This time, he's ready for some commitment.
TRAILER
DETAILS

Title: So I Married An Axe Murderer!