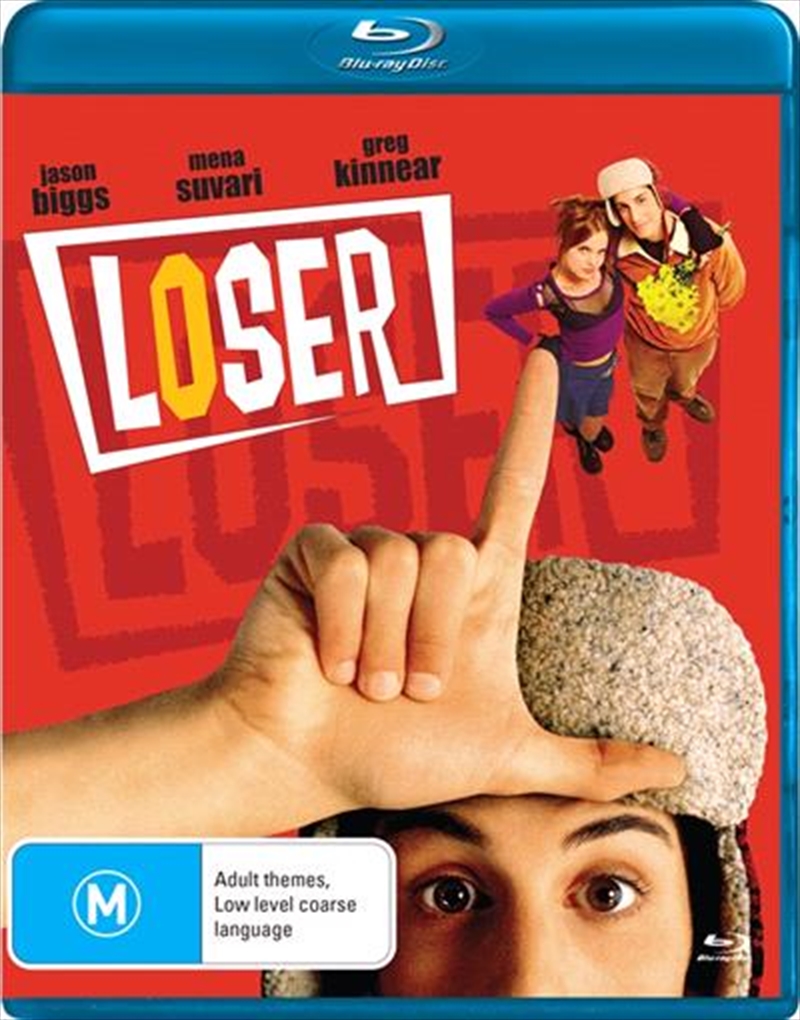 Dare to be different

Nerdy, good-natured Paul Tannek is a square peg in the round hole that is New York University. His pot-smoking, girl-chasing rommates hate him, everyone else on campus ignores him...and to make matters worse, the girl of his dreams, Dora Diamond, only has eyes for their literature professor (played by Greg Kinnear from AS GOOD AS IT GETS). But when fate puts them together, Paul and Dora get a chance to figure it out and maybe even prove that sometimes, even losers can get lucky. Jason Biggs from AMERICAN PIE and Mena Suvari from AMERICAN BEAUTY will win your heart in this outrageous romantic comedy that's definitely a winner!
TRAILER
DETAILS