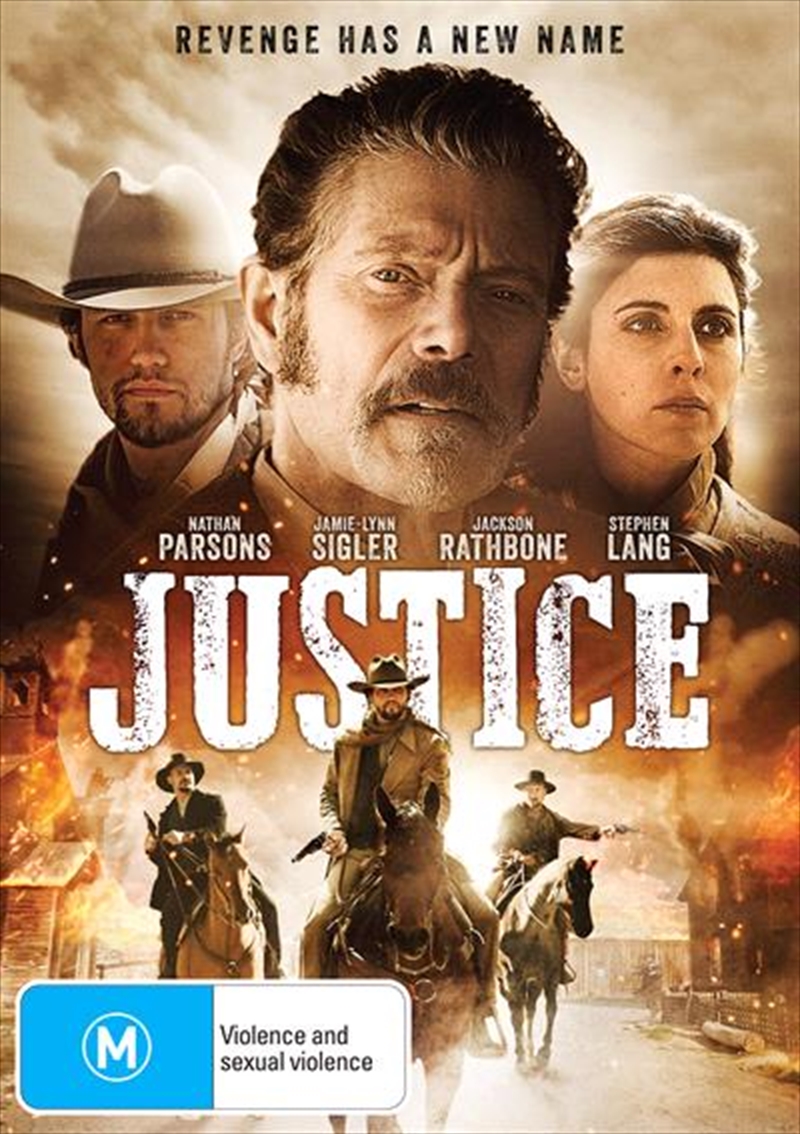 Shipping - See delivery options.
Postcode:
Quantity:
SEE MORE IN:
3 for $20 Movies & More
DESCRIPTION
It is 1868 and the civil war has been over for three years. An old, abandoned mine is now being transformed into a military stronghold by a corrupt mayor and a band of blood thirsty outlaws hell-bent on reigniting of the war. When U.S. Marshal James McCord comes to town, only to find out that his brother has been murdered, his search for the killer leads to an inevitable clash that becomes a life or death struggle for a much greater cause.
DETAILS