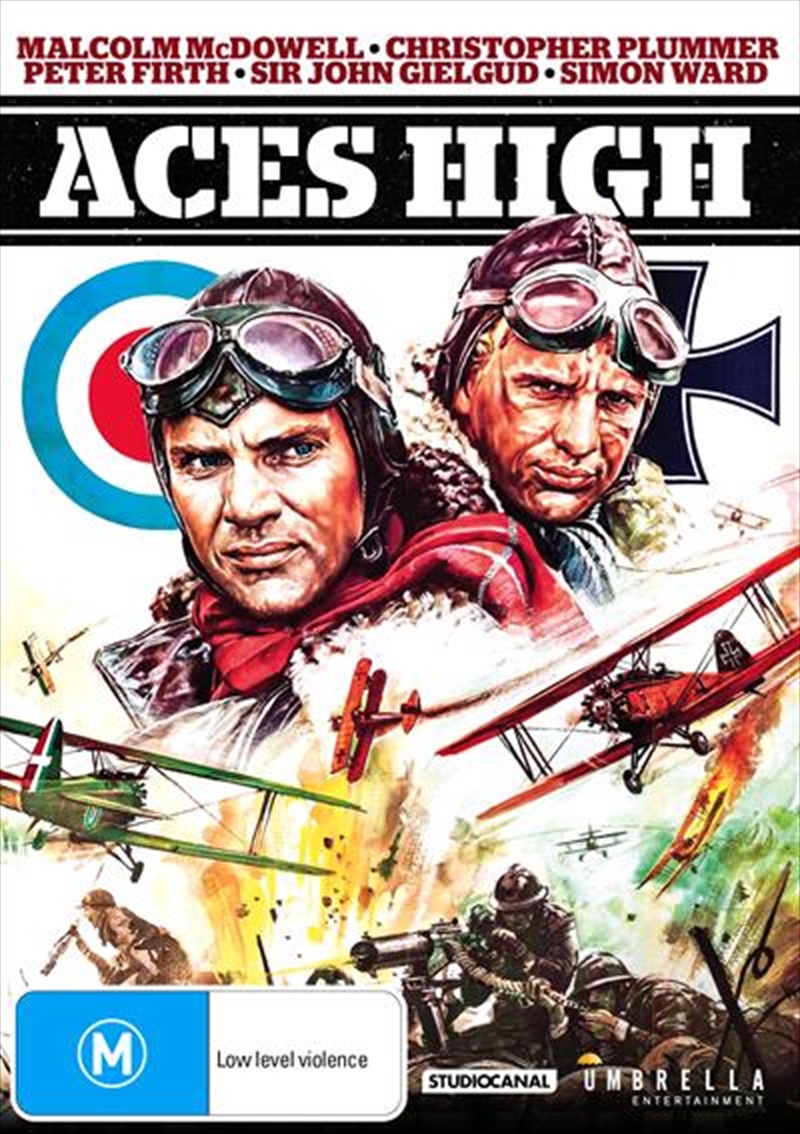 A naive young officer, straight from school, arrives on the western front to fight against the Germans. However, life expectancy of rooky pilots is not very good.Major Gresham (Malcolm McDowell) is a flying ace who oversees a group of English pilots during World War I. His latest recruit is Lt. Croft (Peter Firth), who happens to have been only a few years behind Gresham at Eton. Croft idolises Gresham but the image is tarnished when he learns of Gresham's private habits, especially his predilection for alcohol. It's only after Croft himself has endured the crucible of war that he comes to fully appreciate his commanding officer.