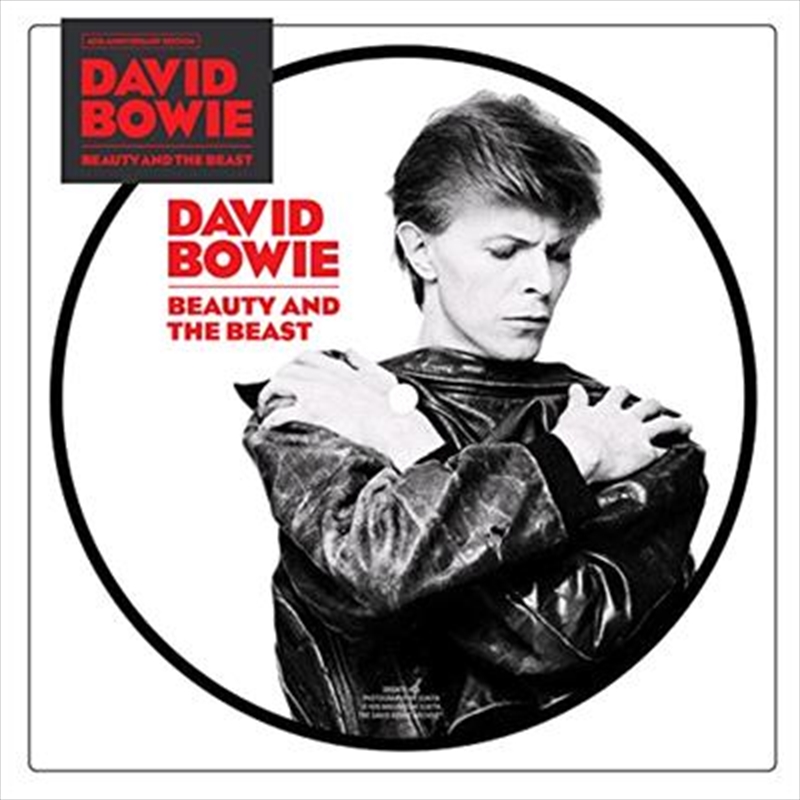 David Bowie (born David Robert Jones on 8th January 1947 in Brixton, London, UK) is an English singer, songwriter, musician, and actor. Active in six decades of popular music and frequently reinventing his music and image, Bowie is widely regarded as an innovator, particularly for his work in the 1970s. He has been cited as an influence by many musicians and is known for his distinctive voice and the intellectual depth of his work.

As a multi-instrumentalist, he is famous for playing the guitar, piano, and saxophone, but also plays the harmonica, drums, cello, marimba, bass guitar, koto, and stylophone. His first single was released in 1964, but he rose to fame with the 1969 single “Space Oddity” and the 1972 album The Rise and Fall of Ziggy Stardust and the Spiders From Mars. Subsequent albums have explored blue-eyed soul, electronica, and new wave, often pre-dating these genres’ popularity or even the point at which they were defined as genres.

Bowie is one of the most influential rock musicians from the 1970s to the present. He has sold an estimated 136 million albums in his career and has been inducted into the Rock and Roll Hall of Fame. In addition to his musical career, Bowie has had success as a painter, web-designer, sculptor, Broadway actor starring in The Elephant Man, and film actor starring in many films.

Beauty and the Beast