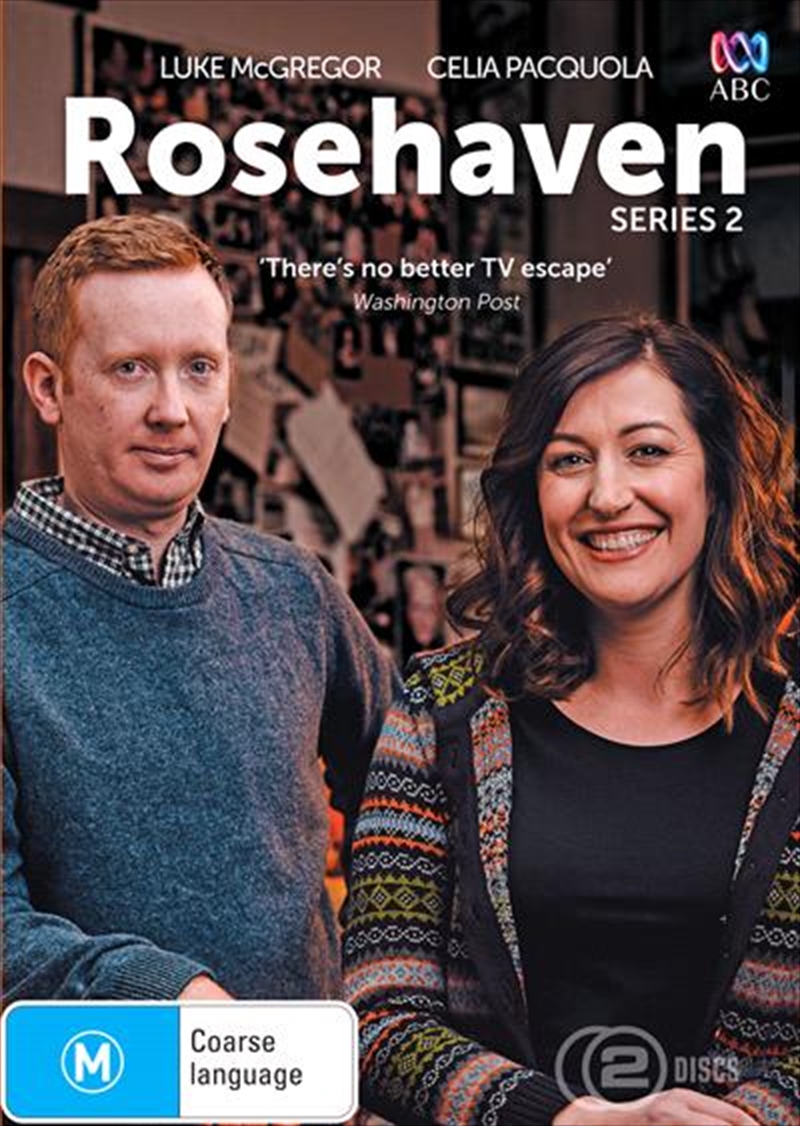 Daniel and Emma are back in Rosehaven. They are housemates and workmates again and they finally both feel like they belong. The question now is whether Rosehaven agrees.Daniel returns from his month on the mainland and is juggling his long-distance relationship with Grace, using Skype and a spreadsheet, while attempting to find his way back into McCallum Real Estate. Barbara has promoted Emma, both domestically where they share breakfast smoothies and professionally where she is running the meetings!Things arent much easier outside of the office either. Muffin-size debates get you banned from the shop, neighbours feud over the flow of cosmic energy across property lines, and a serial graffitist.Will their persistent quest to finally sell a house earn them their place in Rosehaven? Will it be enough to allow them to stick it out in Rosehaven? Probably, but they wont be doing it the easy way.