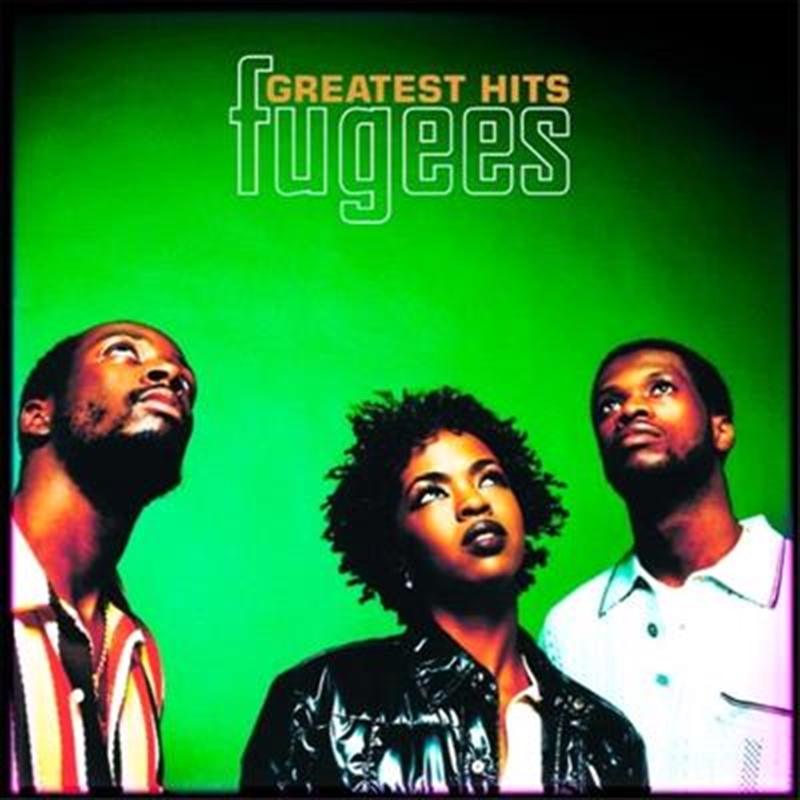 Greatest Hits is the only compilation album released by Fugees.

The album was first released on March 25, 2003, by the group's former record label, Columbia Records.

The album features a range of material from both of the group's studio albums, as well as previously unreleased material.

Killing Me Softly With His Song

No Woman, No Cry

Ready Or Not (Salaam's Ready For The Show Remix)