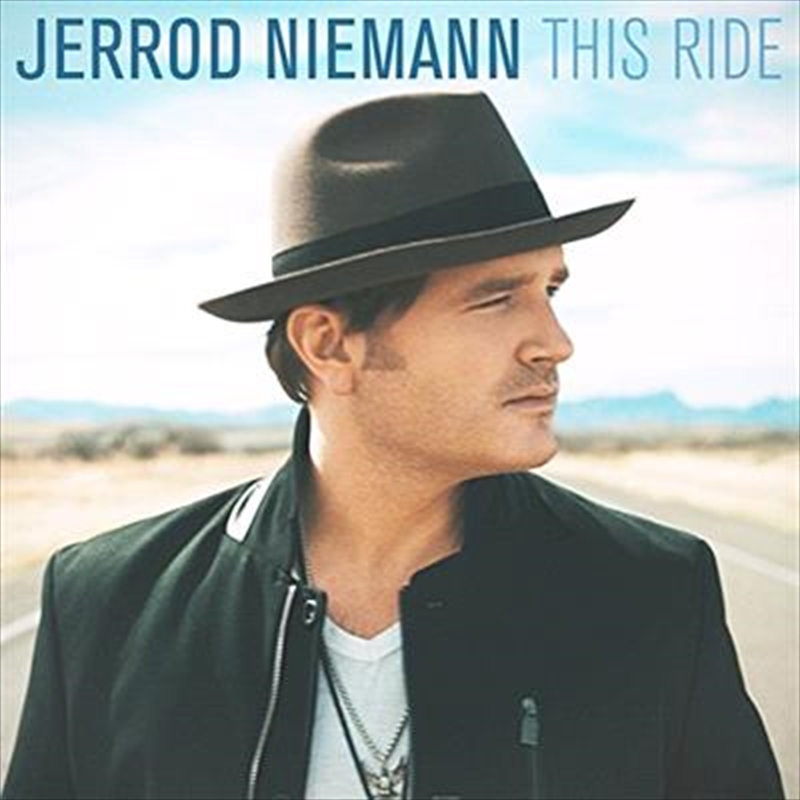 SEE MORE IN:
2 For $25 Music
DESCRIPTION

“This Ride is a record that not only represents where I am musically in my life, but where I am as a man as well,” Niemann says.

“At times, we took the lo-fi recording approach that's going on in the indie-rock world, and the overflow of acoustic instruments and raw textures really bring out the album’s emotional elements, helping take The Ride to a whole new level sonically. I'm very excited to get this new music out there.”

Niemann’s long string of success dates back to 2010 with the US #1 debut of “Judge Jerrod & The Hung Jury”, while each of his next two albums also landed inside the Top 10 on the Billboard Top Country Albums chart. Meanwhile, ‘Lover, Lover’ and ‘Drink to That All Night’ became PLATINUM-certified smashes, and ‘What Do You Want’ struck GOLD as a sultry Top 5 Country radio hit.
DETAILS

Out of My Heart

God Made a Woman

I Ain't All There