It's A Wonderful Life 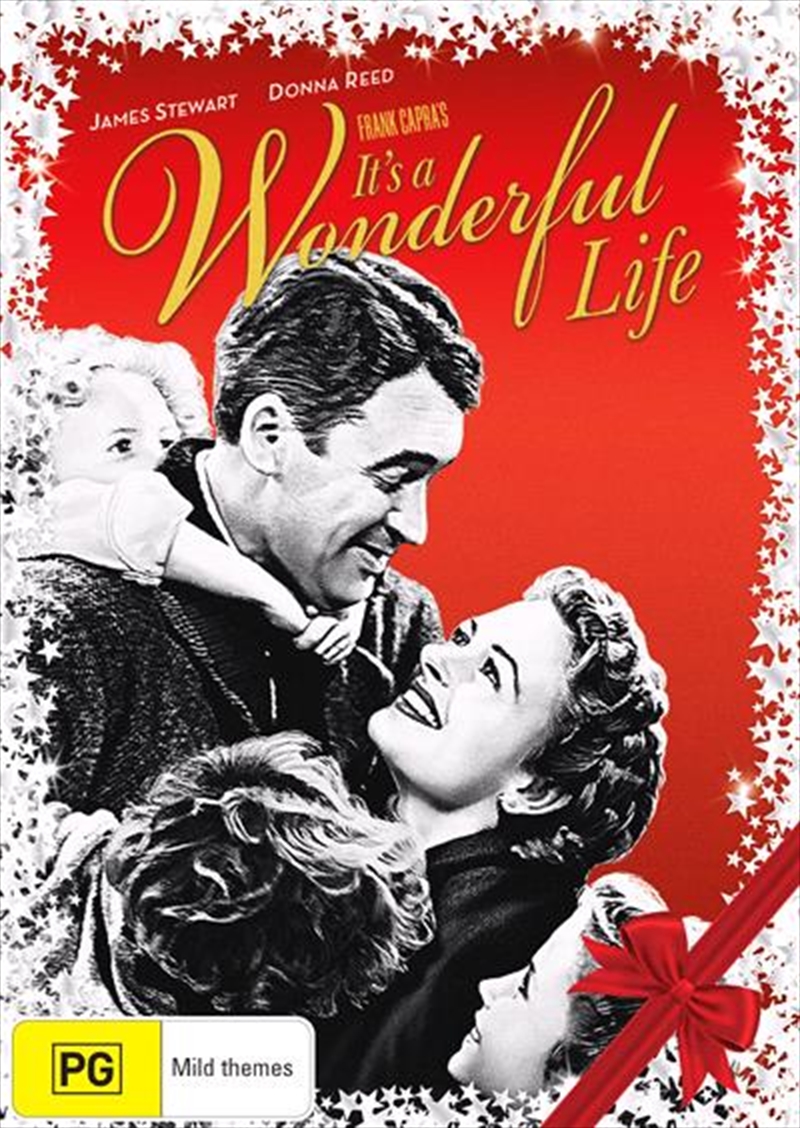 It's A Wonderful Life

Shipping - See delivery options.
Postcode:
Quantity:
SEE MORE IN:
$5 Movies & More Feel Good Movies
George Bailey has so many problems he is thinking about ending it all and its Christmas!

In this heartwarming tale, James Stewart plays George Bailey, a small-town young man with dreams and ambitions that are never realised because of his ever present responsibilities of work and family. While he is at the brink of despair and contemplating suicide, his guardian angel Clarence (Henry Travers) appears and takes him on a journey to show him what life in Bedford Falls would have been like without him.

Title: It's A Wonderful Life